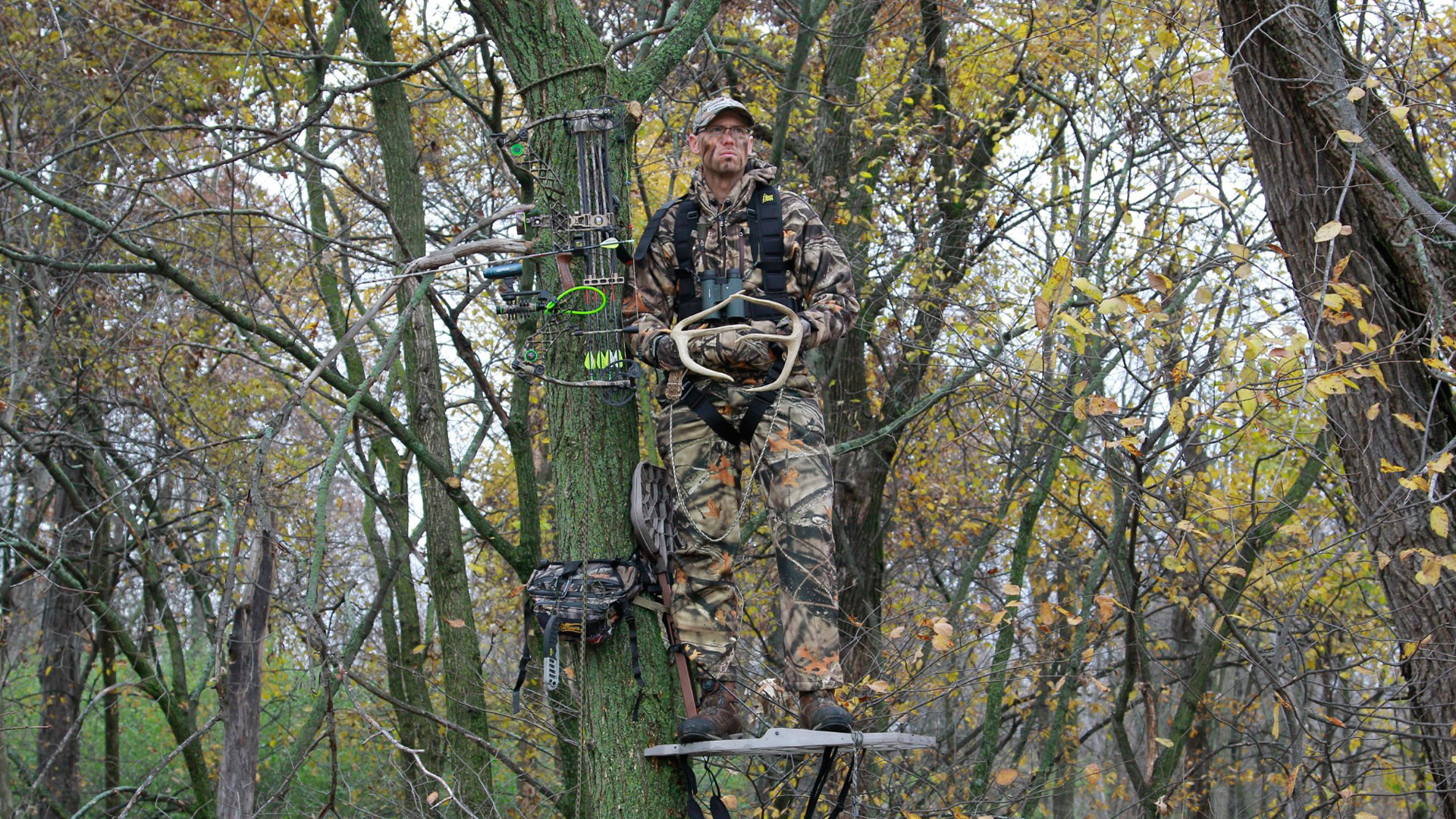 It’s complex for deer hunting. There’s nothing easy about it. It’s hard to kill a deer — especially mature ones. Old bucks and does alike are completely different creatures than their younger counterparts. That’s why it takes serious preparation and well-thought-out plans to succeed in filling tags.

I’ve noticed there are certain factors that seem to increase the amount of daylight deer activity that I witness during the various rut stages throughout the years. Seven of those are listed below. And each of them are times you must be in the treestand during the rut.

Significant Temperature Changes Around the Rut

We would get some information from many outdoor writers that only severe drops in temperature cause deer to move. That’s not true. In fact, in warmer climates — such as in the South — a big drop in temperature can actually bring deer movement to a stand still. Granted, that isn’t as common in the North, but it still happens.

The fact is that either a sudden decrease or increase in temperature can spark a flurry of deer activity. The key is to have a sudden change, up or down. If such a factor is on the horizon, plan to be in the woods when it happens. 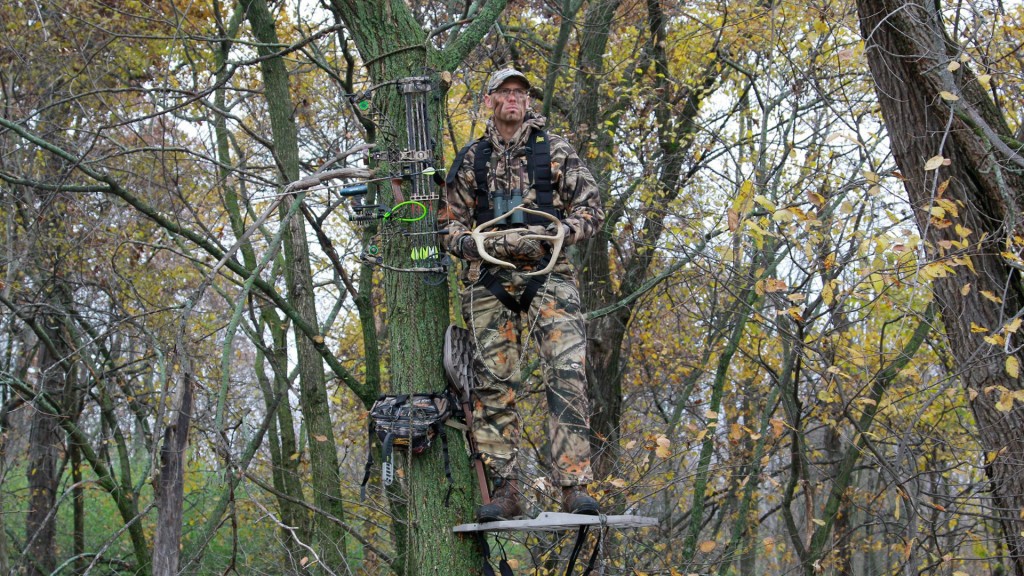 Just Prior to Weather Fronts

A strong weather front is usually enough to get deer on their feet. Something about approaching weather changes causes deer to go into a feeding frenzy. I guess they feel a need to stock up on food so as to weather the storm. Being in the treestand several hours prior to the front arrival can be dynamite.

I arrowed my 2012 Kentucky buck just prior to a weather front. I hopped in the stand one early October morning. As I hoped would happen, the buck came cruising through the food plot right after sunrise. I shot the deer and the weather front rolled through five hours later. 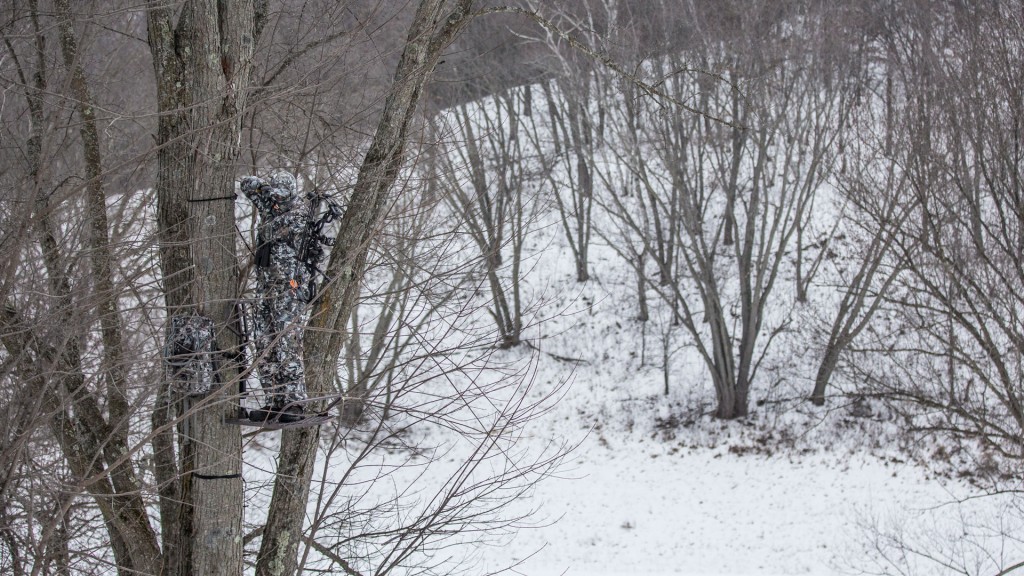 During and Just After Rain Events

Big deer love rain. Hunters hate it. However, hard rain does not encourage deer to move. But misting rain and slight drizzles will have a deer up on its feet in a hurry. Why? I’m not sure. Maybe it’s because they know they’re less likely to be hunted. Maybe it’s because they like their salad with dressing. Who knows. But one thing is for certain, the deer are on their feet.

I can’t begin to count the number of times I’ve witnessed big bucks step out of the woodworks with a touch of rain falling out of the sky. Simply put, they move on days with rain. That means you should be parked in a ground blind or treestand on those days, too.

Overcast days are some of the best deer hunting has to offer. Again, I don’t know the science behind why deer move on cloudy days. On some occasions, it’s due to fronts. But one thing I know is true: Deer move better on cloudy days than on those with bright sunlight.

Most of my biggest bucks were killed on cloudy days. You can kill a deer on a sunny day, too. But there’s just something magical about an overcast sky. 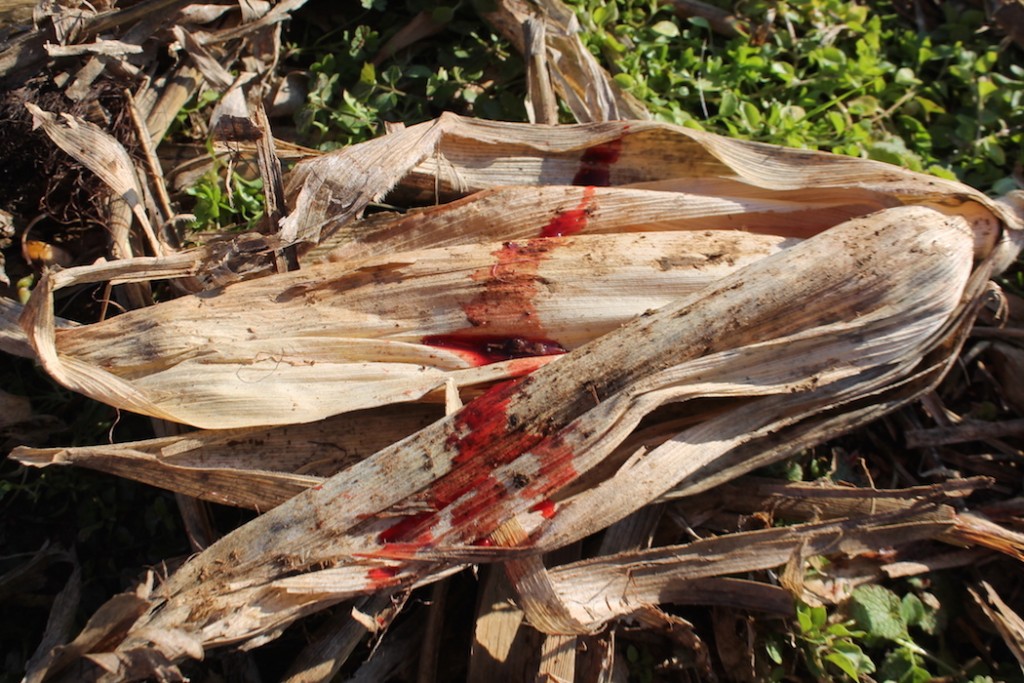 I’m no whitetail biologist. But I am a deer hunting nut who keeps notes on data correlations with whitetails. And one trend I’ve noticed is that deer seem to move better when the barometric pressure is slightly above that magical 30.00 mark. Deer activity — especially mature buck movement — increases dramatically when it’s at or above that point.

I have no data to support this. Nor have I observed any studies that do, either. But based on my personal experiences, I think that first frost of the year sends a message to deer that cold weather is coming. Personally, I feel that it marks a change for whitetails both in their diet and feeding behavior. 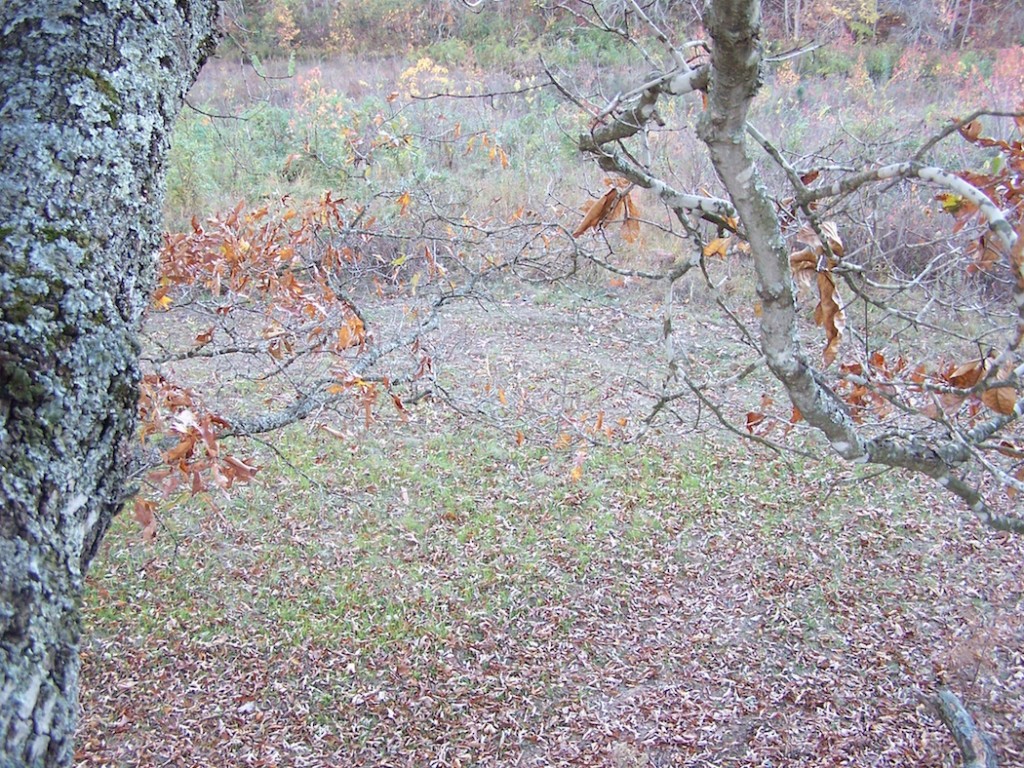 There’s a lot of recent research that shows deer feed more heavily when the moon is directly overhead or underfoot. Why? Again, I’m not 100 percent positive why that is. But it seems to play an extensive role in deer movement. You can monitor these overhead/underfoot times with relative ease. There are numerous sources out there that publishes this information. Use it. It will significantly increase your odds of success.