Did Anti-Hunter Bullying Lead to Suicide of Hunter?

Reports have recently been released stating that a popular Spanish hunter took her life after receiving threats on social media from animal rights activists. 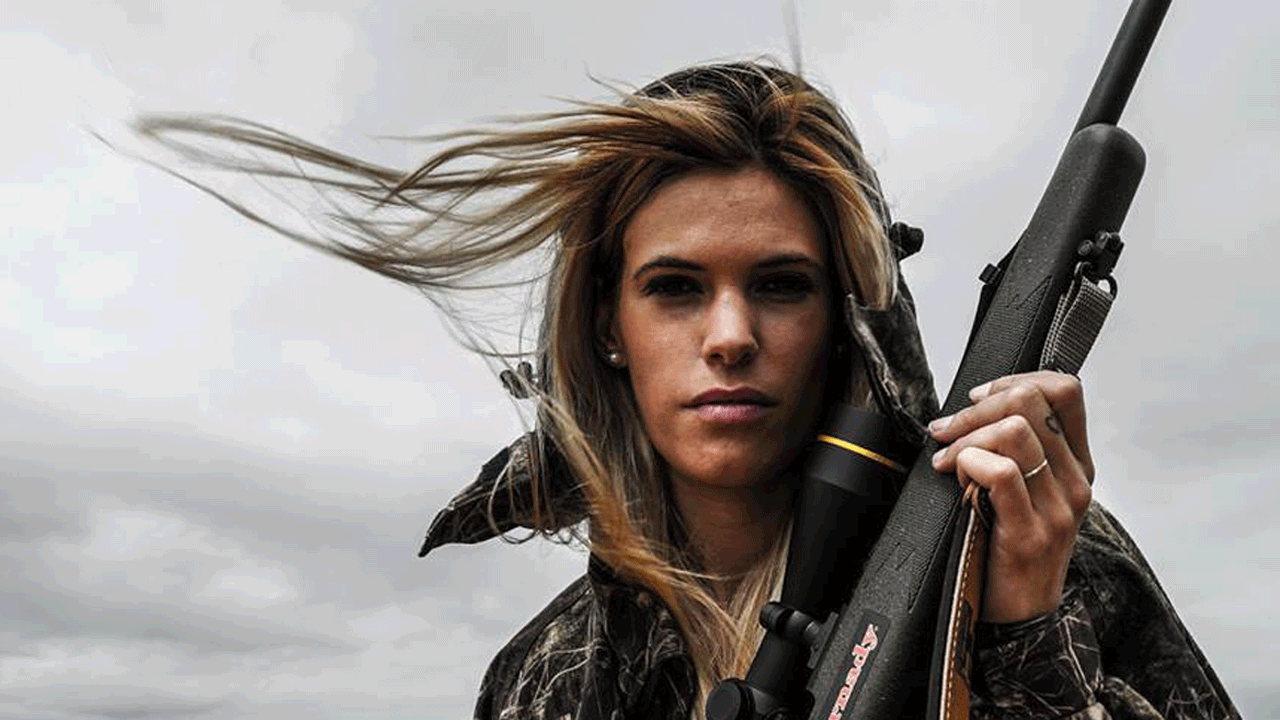 Capitan, from Catalonia, Spain, had gathered a growing fan base on social media where she often posted hunting content, including photos of her kills. Her Facebook page, had nearly 39,000 followers and her Instagram account had some 10,000 followers.

As would be expected, the anti-hunting community unleashed on Capitan leaving harassing messages and threats in response to her hunting photos and content via her social media outlets.

While many hunting-related websites have been quick to jump on this story with fire in their eyes and guns pointed at the anti-hunting community, it is not known if her death was actually related to the cyberbullying. In fact, a close friend to Capitan reportedly stated that while Capitan did die by suicide, it was not related to the threats she received online. “For personal problems, not for the insults she received in social networks,” the friend said. Reports say that Capitan left a suicide note for friends, but the contents of the letter have not been released.

Regardless of the why, it’s a tragic story either way. Our hearts go out to the family of this fellow hunter.