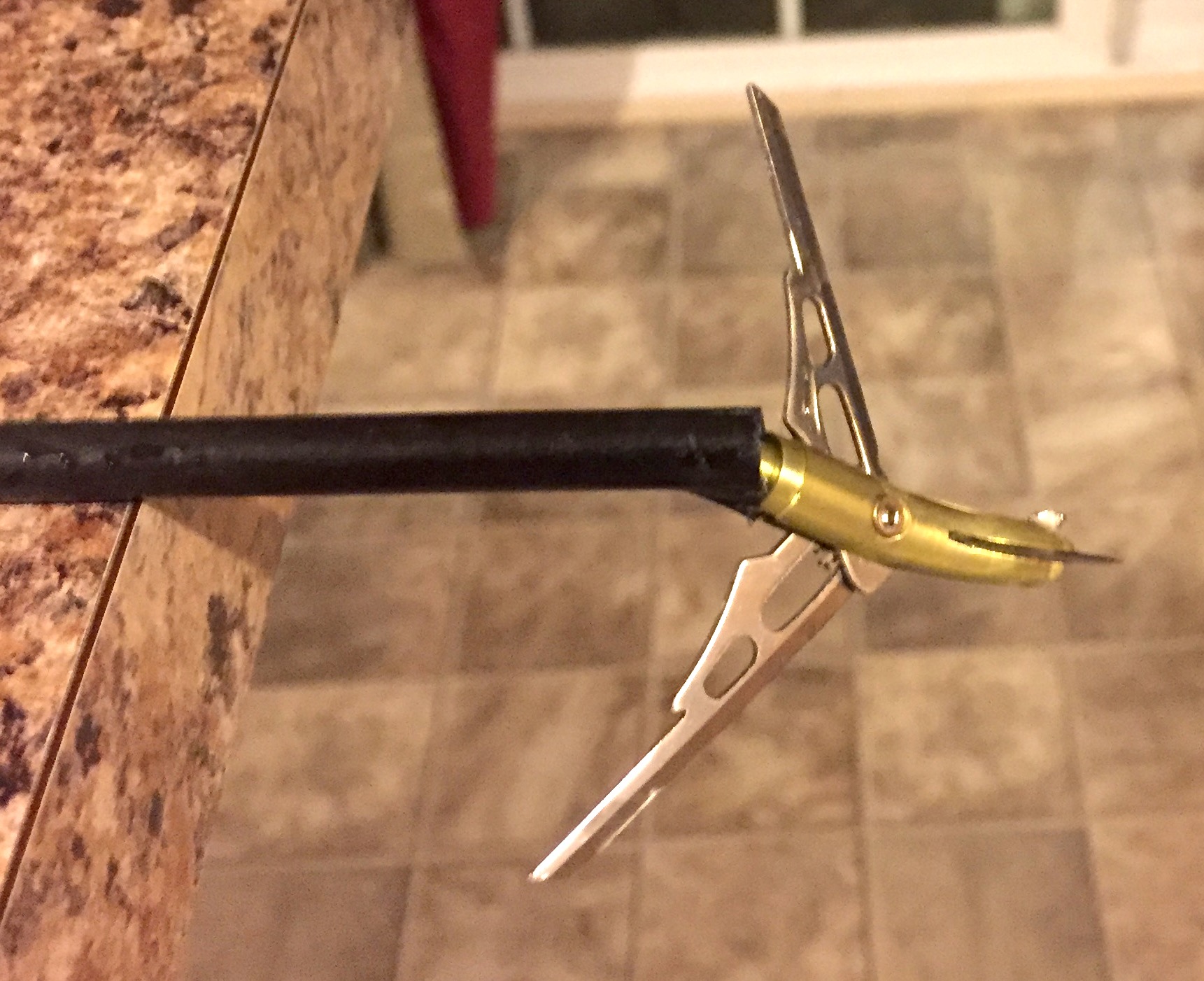 The GEO, which takes effect immediately, empowers more than 20,000 Customs & Border Protection Officers at more than 300 U.S. ports of entry to identify and bar from entry all broadheads that violate specified Rage patents and trademarks. 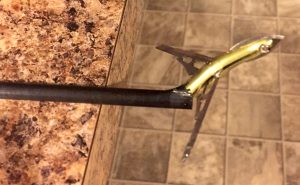 Fake broadheads imported from overseas can be dangerous due to poor quality manufacturing, possibly leading to injury for the user.

In 2006, FeraDyne released its first Rage broadhead, featuring patented Slip-Cam expanding-blade technology. This paradigm-shifting product quickly became the market leader and has been joined by an ever-growing family of patented Rage broadheads, all of which have been designed in the United States by American inventors and are manufactured with pride by FeraDyne’s skilled craftsmen in Wisconsin.

After facing unfair competition from counterfeiters based in China that were illegally copying FeraDyne’s patented designs and manufacturing deceptive and inferior product, FeraDyne filed a complaint with the ITC in Nov., 2015. The ITC pursued a rapid investigation and found infringement by at least nine companies of eight FeraDyne patents and FeraDyne’s Federal Registration for the Rage trademark. 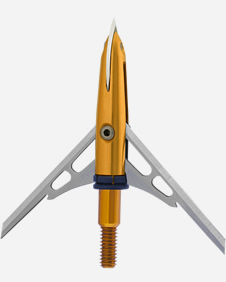 Rage Broadheads, made in Wisconsin, are thoroughly and carefully manufactured and tested for quality before being shipped. Hunters should always strive to purchase products from known, legitimate dealers.

The ITC has now issued a GEO—its broadest and most powerful injunctive remedy—to close the U.S. market to all infringing broadhead imports, regardless where they are made or the identity of the party seeking to import them. The GEO, which covers both direct copies of Rage broadheads as well as other infringing designs, will be in place indefinitely and will not expire as long as FeraDyne continues to use its Rage trademark.

GEOs are rare and extremely effective remedies, with the ITC issuing only a small number each year.

“We are pleased to see FeraDyne’s intellectual property rights affirmed by the U.S. International Trade Commission, and we are grateful that the dedicated law enforcement officers of Customs & Border Protection have joined in the fight to keep our company and customers safe from counterfeiters,” said Todd Seyfert, president and CEO of FeraDyne. “While we don’t ever want to see customers lured into buying a foreign knock-off in the first place, they should know that now those orders might not arrive at all.”

The ITC’s GEO and its supporting decision can be found as part of the ITC’s public record in Certain Arrowheads With Deploying Blades and Components Thereof, Inv. No. 337-TA-977. FeraDyne was represented throughout this matter by Covington & Burling LLP, a leading firm in U.S. Intellectual Property and U.S. ITC Section 337 matters.