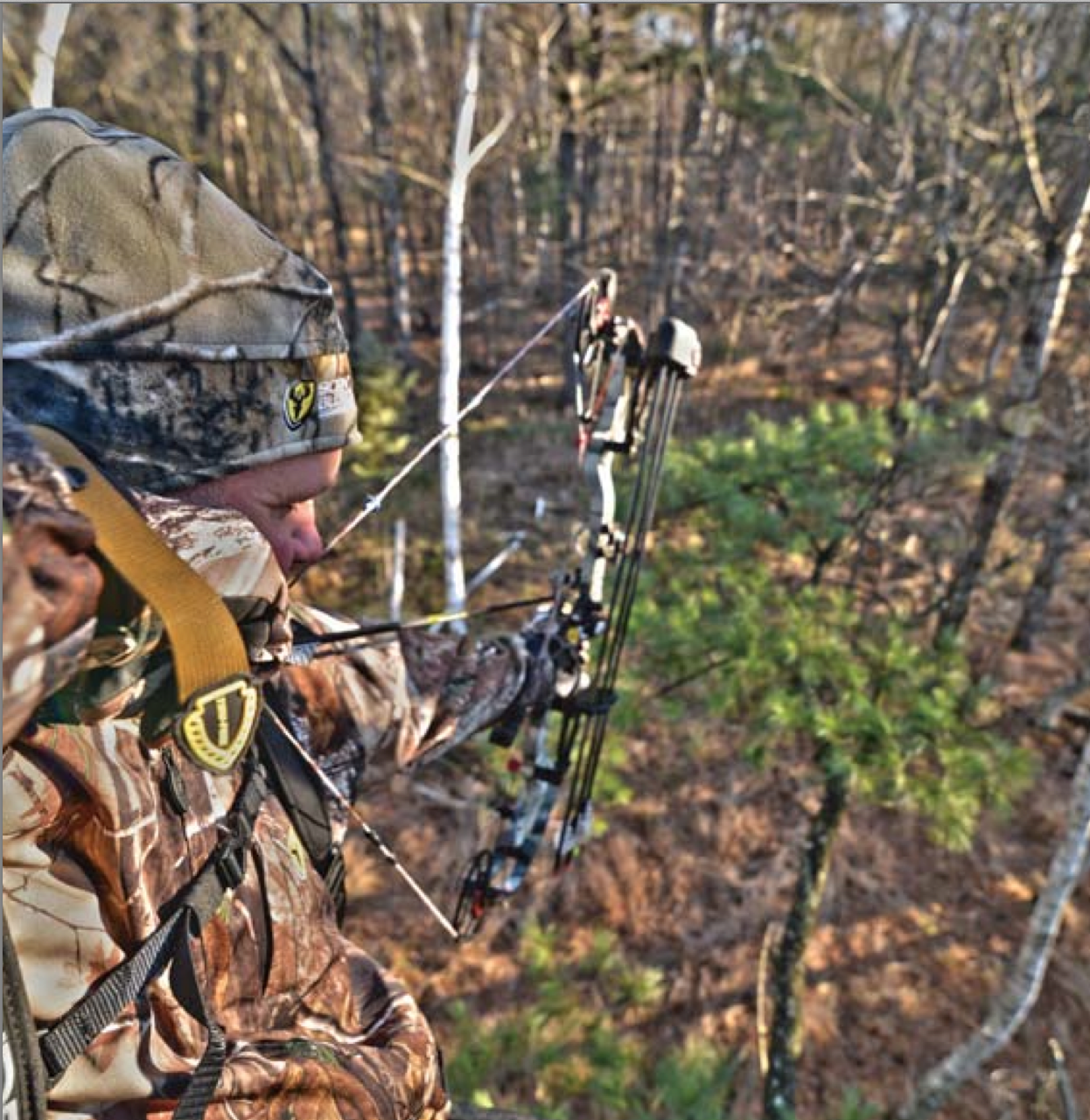 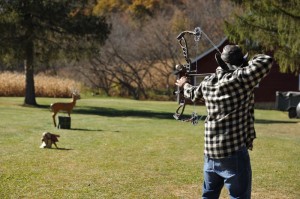 Bowhunting is multi-faceted and being in good physical shape can help you have better success throughout the season.

A drop-away arrow rest may be exactly what you need to improve your shooting and help you become a better bowhunter.

When drop-away arrow rests first appeared during the 1990s, they were easily ignored. They provided troublesome setup, and many models were somewhat unreliable. I recall, for instance, missing a couple of spring gobblers because a launcher assembly slipped ever so slightly upward, resulting in arrows hitting a foot high. Had I been shooting at white-tailed deer instead of turkeys, I would’ve been wounding animals instead. 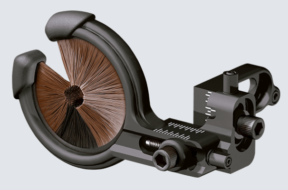 The Whisker Biscuit was the first arrow containment rest and remains popular today.

When the first total-containment arrow rest — the still-popular Whisker Biscuit — arrived about the same time frame it became an instant hit. Here was a ridiculously simple design solving a lot of common problems, largely arrows jumping from arrow rests in the heat of battle. The Whisker Biscuit’s encircling bristles allowed turning the bow upside down without dislodging the shaft.

But they weren’t without shortcomings. Inaugural models were slow to load and wore fletchings badly. Those problems solved, one glaring problem still remained: The total-containment arrow rest contacts the arrow tip to nock during the launch, requiring rock-solid follow-through for reliable accuracy. Drop your bow arm during release, as an example, and the arrow’s final destination is negatively influenced. Despite this the Whisker Biscuit, and the many similarly designed rests, remain one of bowhunting’s most popular rests.

MORE REFINEMENTS = MORE RELIABLE RESTS
With time drop-away arrow rests not only became more refined, but also 100 percent, dead-nuts reliable. I think of models such as New Archery Products’ QuikTune series, which has made instillation, setup and tuning a snap. I think of straight-drop-away models from Trophy Taker, Trophy Ridge and Vapor Trail, all of which I’ve used extensively (and used hard) and can’t recall ever having a problem in recent years. The modern drop-away is easier to set up and more accurate and dependable than ever. 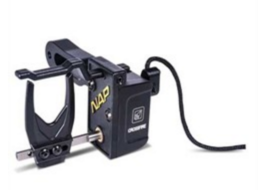 The NAP Apache Crossfire arrow rest is a popular model for bowhunters who prefer a drop-away rest.

But the question begs asking: Do you really need a drop-away arrow rest on your whitetail bow? On the bows I set up specifically for Southwestern Coues’ whitetails, where ranges average 55 to 65 yards, or an outfit I might take to Colorado’s Eastern Plains while spot-and-stalk hunting those behemoth whitetails on wide-open ground, I’d say positively yes. For the average woodlands hunter seldom taking a shot beyond 35 yards — not so much. Allow me to explain.

To my mind the drop-away arrow rest is all about forgiveness. This applies to both shooting forgiveness and the ability to use more aggressive helical or larger fletchings without worry of rest contact and poor arrow flight. In terms of shooting, the average drop-away rest results in arrows remaining on the rest 50 to 70 percent less time. This translates into 50 to 70 percent less opportunity to introduce human error. When ranges become extreme, shooting flaws are exaggerated exponentially, small mistakes looming large. A drop-away provides a tad more forgiveness to help minimize those discrepancies. And using more aggressive fletching helical equals additional broadhead control when conditions become demanding, such as on the windy plains of eastern Colorado.

Will this make much difference at standard whitetail ranges? Likely not. It might amount to inches, but you’ll still tag your deer. In the cold-fumbling, stress-filled scenarios comprising most whitetail encounters, the total-containment rest ultimately offers more positives than negatives.

Of course, bowhunters can now have their cake and eat it, too, or as one arrow-rest manufacturer puts it, a biscuit with gravy. The containment/drop-away rest has, to my mind, come to define the ultimate whitetail rest — models such as Quality Archery Designs’ UltraRest or RipCord’s Ace. A deeply forked launcher is turned into place with a thumb lever or side wheel, capturing the arrow with a top retaining bar — even if turned upside down. Upon release the launcher falls away, allowing fletchings to pass untouched.

On the best models these launchers remain engaged should the archer let down without shooting, dropping only to a released bowstring. This is a plus, because whitetail encounters are seldom static, and the bowhunter will often draw several times before a clean shot is offered. These launchers will also engage if drawn immediately after a shot and drop-away, the activation cord anchored to the downward buss cable pulling it into place, though an arrow-positioning cradle is necessary to assure shafts are picked up reliably.