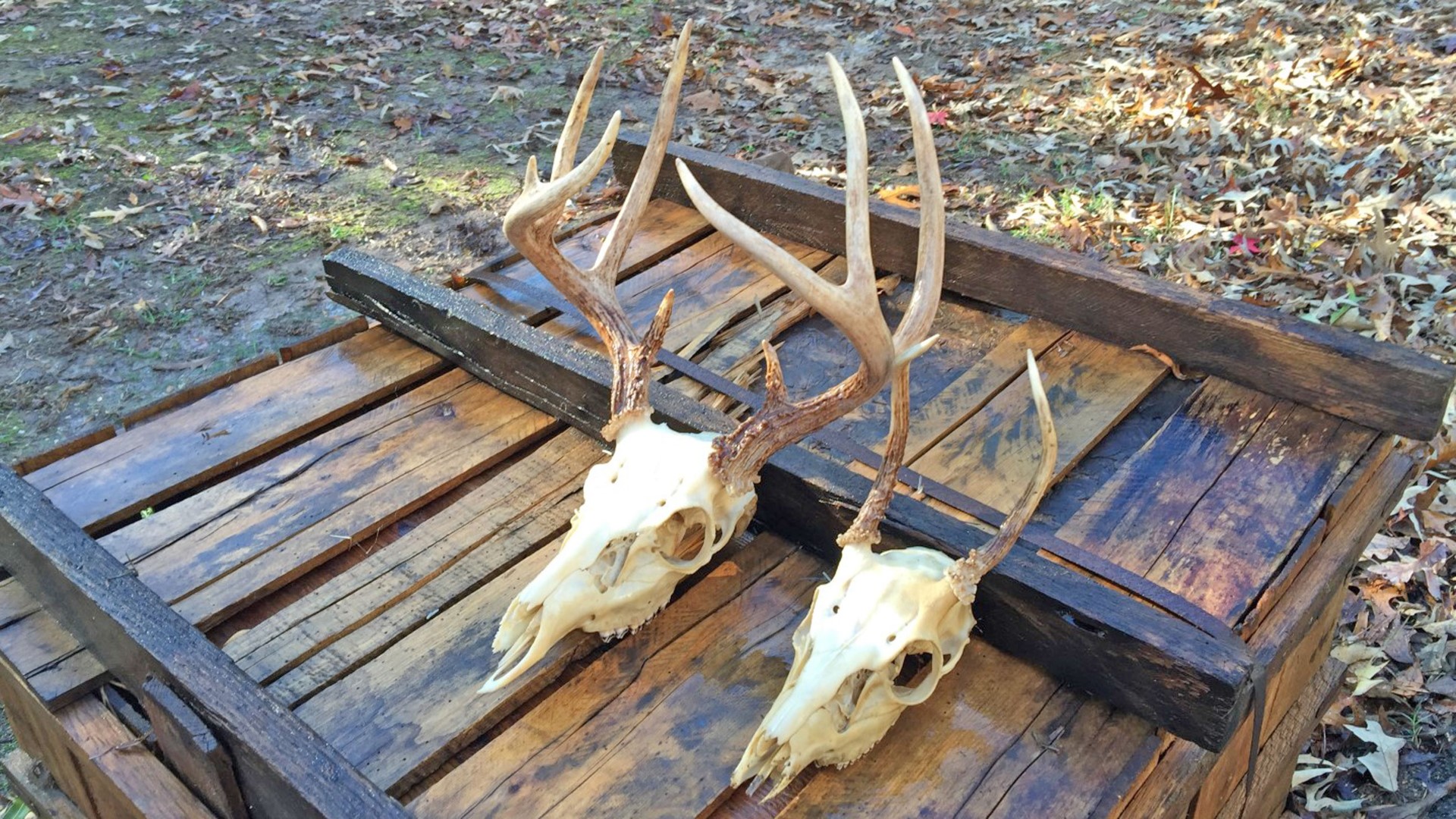 If you’re like me, you hate to pay somebody to do something you can do yourself. European deer mounts are one of those chores. Sure, the job can be messy. But apart from the mess, the task is really quite simple. And you’ll save roughly $85-$150 by doing the job yourself. Plus you’ll have the sense of pride and accomplishment by doing your own deer skulls. Here’s a look at how to do a European deer mount, as well as some tips to make the task easier along the way. 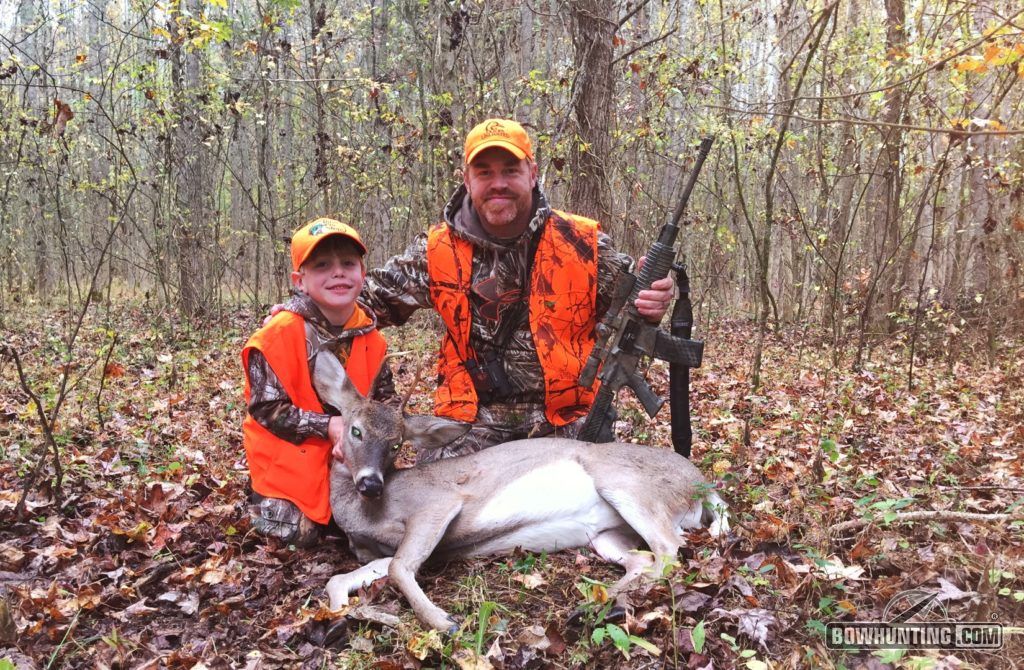 A child’s first deer, especially a spike, is the perfect specimen for a DIY European skull mount.

Here’s a list of the Do’s and Don’ts when it comes to the DIY skull mount job.

Here’s a couple skulls that I knocked out quick and easy with a pressure washer. Next step, whitening with peroxide. The spike was my son’s first deer kill. A true trophy for life.

Check out the video below for the step by step process in how to do your own European deer mount.

We learn by trial and error…or by watching the guy that has already figured it out and made a Youtube video on the subject. Get out there this season and make it happen for yourself. You’ll find the experience of doing your own European skull mounts to be a cool and rewarding chore that will last for many years.