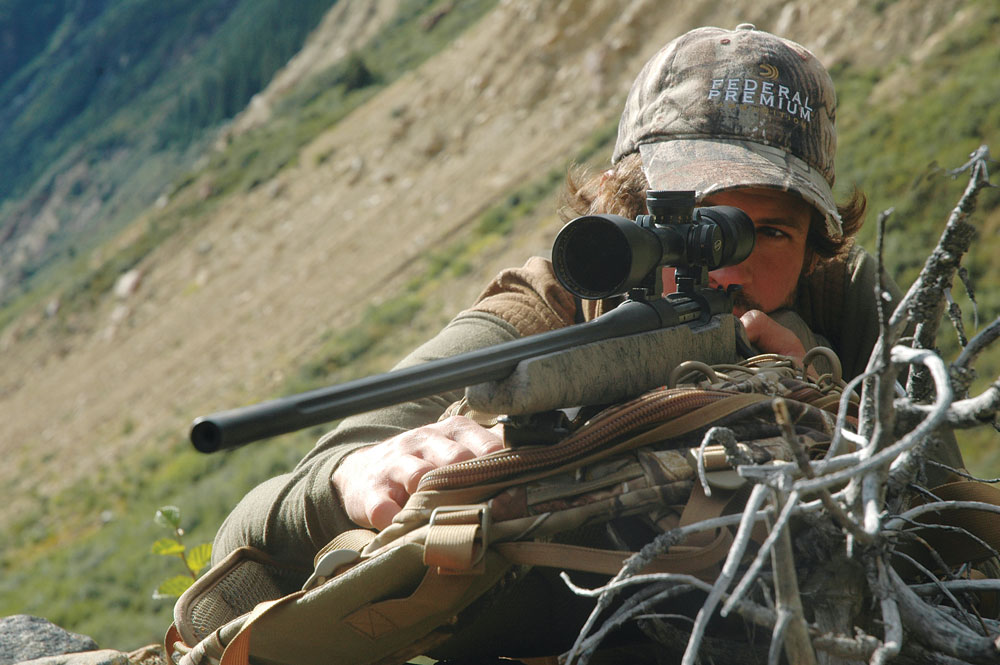 When you use the hunting rifle, it’s important that you should learn to a have proper zero no matter hitting at any range presumes.

Because a bullet follows the bore axis out the muzzle, it will fly nearly parallel to the line of sight until gravity pulls it unacceptably off course. Bear in mind that a bullet’s path is never perfectly straight. Gravity grabs the projectile as soon as it exits the rifle. In zeroing, you adjust the sight so your straight line of vision intersects the bullet’s parabolic path not far from the muzzle, then travels below it until the two merge at the zero distance.

Beyond that, the bullet drops ever more steeply away from the line of sight. Zeroing, or sighting in, is simply aligning the sights  on your rifle so the bullet hits where you aim at a certain distance. A rifle cannot be manipulated to change the bullet’s path. It is the sight alone that is to be adjusted. Windage and elevation adjustments move the rear sight or a scope’s reticle so it directs your eye to where the bullet hits at a given distance. You pick the range. 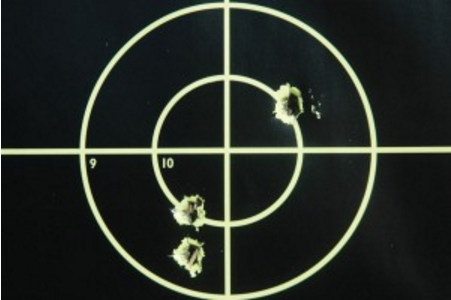 It’s a common misconception that a bullet rises above line of bore during its flight. It does not. It cannot. Sight-line is not parallel to bore line, but, rather, at a slightly converging angle. The line of sight dips below bore line and the bullet’s arc. Sightline never again meets bore line. Both are straight and, after crossing, diverge. A bullet hits above sightline at midrange, because sightline has been purposefully angled down through its trajectory. The bullet falls to intersect it at greater range. If the sightline were parallel with the bore, it would never touch the bullet’s arc.

The most useful zero depends on the bullet’s trajectory and on how far you intend to shoot. For most big-game rifles, a 200-yard zero makes sense. Sight in there with a .30-06 or a similar cartridge, and your bullet will stay within three vertical inches of point of aim out to 250 yards or so. A three-inch vertical error still gives you a killing strike in the ribs of big-game animals. The 200-yard zero permits “dead-on” aim as far as most marksmen can hit in the field. At 300 yards you’ll have to shade high.

Why not zero at 250 or even 300? Well, with flat-shooting rounds like Weatherby’s .270 Magnum, you can. A 200-yard zero puts its 140-grain bullet only 1½ inches over sightline at l00. Adjust the scope so the rifle shoots three inches high at l00, and you’ll reach 300 yards with a mere one inch of drop! By the same logic, a zero for the likes of the .30-30 is best kept short of 200 yards, otherwise the bullet’s steep arc will put it a whopping five inches high at its apex . 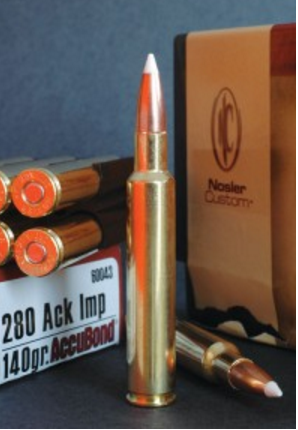 You’re better off zeroing hunting rifles so you won’t ever have to hold low. Remember that shots too long for a point-blank hold with a 200-yard zero are uncommon. Most game, even in open country, is killed well inside 300 yards. I recall a fellow shooting over the back of a magnificent bull elk at 200 because he’d zeroed his .300 Weatherby at 400.The best zero for a .30-30 carbine may have less to do with the limited range of the cartridge than the more limited range at which you can shoot accurately with its iron sights—or the even more limited distance you can see in typical whitetail cover! While a 150-yard zero is reasonable, a 100-yard zero may be even more practical, especially if you hunt where most of your shots come very close.

When zeroing, you’ll save time and ammunition separating the task into two stages, bore sighting and shooting. Bore sighting isn’t necessary. It’s merely a short-cut to the end of the shooting stage. Shooting is necessary. A rifle that’s only bore-sighted is not zeroed!

After satisfactory results at 100 yards, move the target to 200 or your zero range. During the last stages of zeroing, make sight changes only after three-shot groups. A single shot can be misleading.First shots to zero should be at 35 yards, whether or not you’ve bore-sighted. After each shot at 35, move the rear sight or scope dial in the direction you want the bullet to go until you hit point of aim. Now, switch to a 100-yard target. I prefer that bullets from flat-shooting big-game rounds hit two to 2½ inches high at this range. Depending on the load, the rifle will then put its bullets close to point of aim at 200 yards. 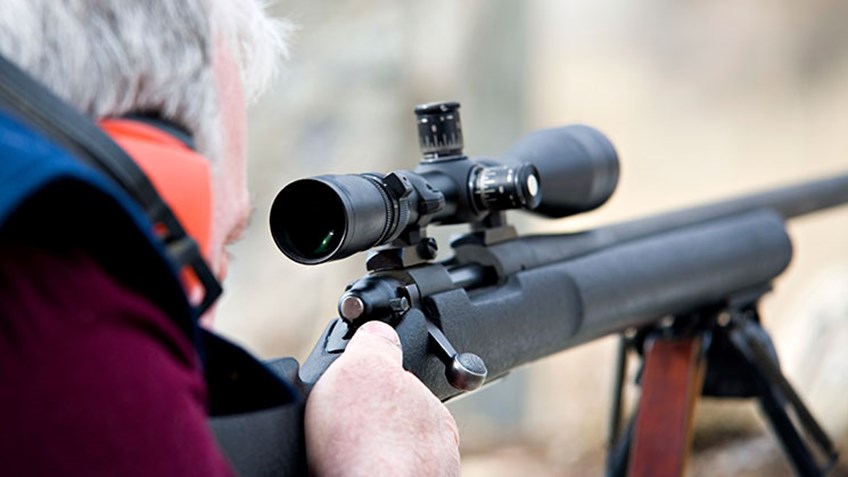 Windage and elevation dial “clicks” or graduations are engineered to shift bullet impact a precise measure at 100 yards. That’s most commonly ¼-minute of angle. A minute of angle is 1.047 inches at 100 yards, two inches at 200, and so on. A target scope may have graduations as fine as 1/8-minute; scopes intended for long shooting incorporate coarser elevation detents—½-minute or even 1-minute clicks—to lift point of impact with less dial movement. A greater range of adjustment results, as well. When you can’t turn the dial past zero, you also avoid the possibility of “full rotation” error, which can cause spectacular misses. European dials are typically marked in centimeters.

Hunting rifles with 200-yard zeros won’t do well at a 1,000-yard match, because shooters would have to aim several feet over the target frame. There’s too little elevation adjustment in many scopes to get a 1,000-yard zero. If you could dial in enough lift to achieve a 600-yard zero with your .30-06, you’d still have to aim 17 feet high to hit a 1,000-yard bull’s-eye! Of course, a truly long-range zero comes with severe mid-range penalties. Even that 600-yard zero would put ’06 bullets 2½ feet high at 300 yards!