How to Pick Ammo for Squirrel Hunting

Years ago, before I developed nerve damage, I enjoyed several different types of hunting. Among these were deer hunting, quail hunting, rabbit hunting, and duck hunting. I lived in a fairly remote rural area, and we had thousands of acres of woods, pastures, and lowlands that held a variety of game and game birds. My husband and I hosted and attended scores of dove shoots over the years. One type of hunting that I found especially relaxing and enjoyable was squirrel hunting. We had pecan orchards, along with a booming squirrel population. I loved being out in the autumn woods that surrounded my home, and my family enjoyed eating squirrel recipes, so my squirrel-hunting excursions were both enjoyable and productive. If you’re a beginning squirrel hunter, you might find the following squirrel hunting tips useful. 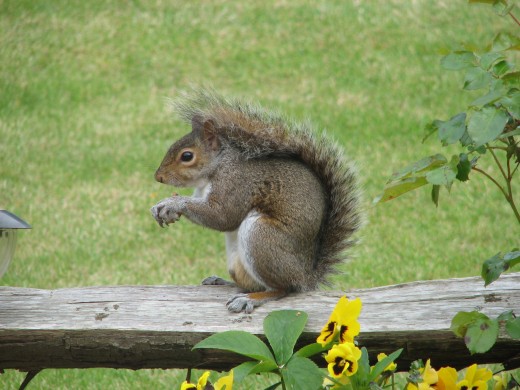 Why You Want to Hunt Squirrels

Before you load up and trek into the woods in pursuit of “bushy tails,” ask yourself why you want to go hunting. This is important because it will help you choose the best gun and the best ammo for squirrels. Why is your purpose important? If you’re into survival hunting and your main purpose for hunting is to procure meat for your family, you’ll want to take full advantage of guns and ammo with the best knock-down capabilities and the broadest coverage. On the other hand, if you’re mostly shooting for sport, with the meat as just an added bonus, you’ll likely want more of a challenge.

Where You’ll Be Hunting

Where will most of your squirrel hunting be done? This is another aspect you’ll need to examine when choosing the best squirrel guns and ammo. If you have neighbors or livestock near your hunting grounds, a shotgun might be the best choice because of its limited range. You want have to worry about a stray shot hitting a human or a farm animal.

If you’re going to be hunting in a remote area where you don’t have to worry about accidental shootings, a .22 will be a safe choice.

If you’re not hunting on your own land, be sure you have permission to hunt from the landowner. Even if he or she tells you that you can hunt there any time you want, you still need to let the owner know you’ll be in the woods each time you hunt. 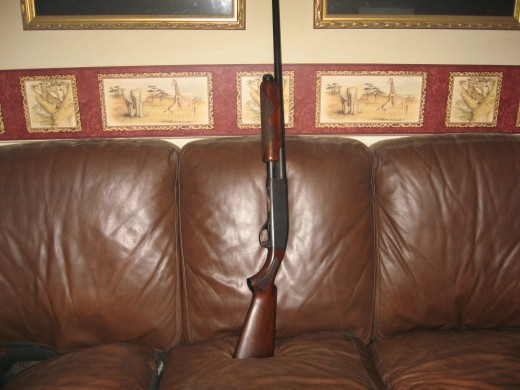 The Best Gun for Squirrel Hunting

The two best guns for squirrel hunting, from my experience, are shotguns and .22 rifles. Each type of gun has its advantages and disadvantages. A shotgun is going to give you a better chance of hitting and killing a squirrel because your aim won’t have to be as precise. The downside to using a shotgun is that the squirrel meat will be embedded with shot. If you’re not careful about removing the shot when you’re dressing the critters, you’re sure to “bite down” on some of the little metal balls when you’re eating your quarry.

With a bullet from a .22 rifle, you can avoid shot penetrating the meat, but you’ll need to be a better shot to hit a small target with a single bullet. Of course, a rifle with a scope will help increase your chances significantly. 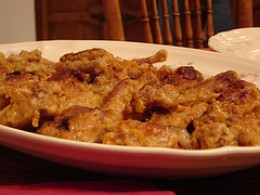 Shotguns come in different gauges, including the 10 gauge, the 12 gauge, the 20 gauge, the 28 gauge, and the .410. The larger the gauge, the more power the gun packs. Unfortunately, more power means more recoil or “kick.” Any of the aforementioned shotgun gauges would be good for shooting squirrels, but the size of the shotgun needs to be matched with the size of the hunter. Among adult hunters, the 12-gauge shotgun is the most popular for squirrels, but a .410 would be a better choice for a child, a young teen, or a small adult. 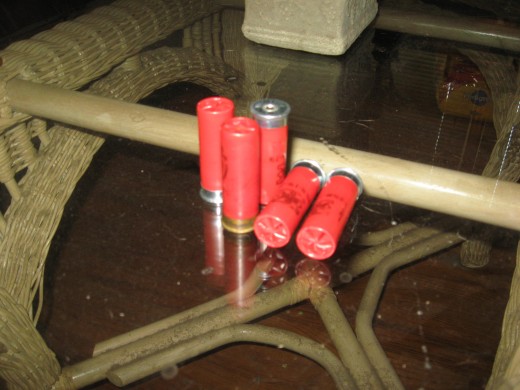 The Best Ammo for Squirrel Hunting

Once you’ve decided on a squirrel gun, you’ll need to select the right ammo for squirrels. For a .22 rifle, use high velocity hollow point cartridges. The wound that results from these shells will usually be fatal, providing for a quick kill.

If you’re going to be using a shotgun, you’ll need to use the right load. The higher the number of the load, the more pellets there are in the shell. BUT you also have to consider the “knock down” power. For example, #9 shot shells will have a higher number of pellets in the shells, but they won’t pack enough punch to bring down squirrels effectively.