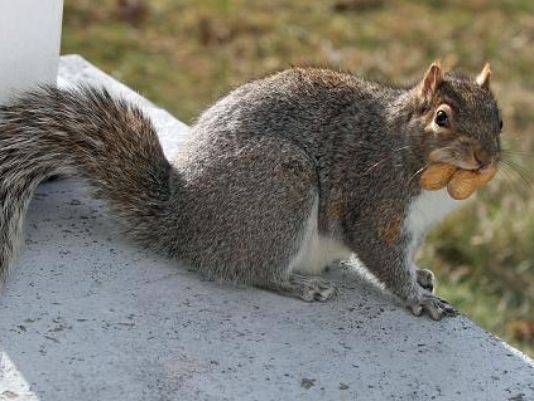 Hunting is a great thing that full of challenges. Especially hunting the squirrel. It is funny and seems so easy. But you should learn some tips before you start this small hunting game.

One is that when the season opens, squirrels, be they fox or gray, are almost invariably working hickories. They might nibble a dogwood berry occasionally or seek out some wild grapes, but if shagbark, pignut, shellbark, and similar hickories are plentiful, they’ll cut these first.

If they’re scarce in a woodlot or stretch of timber, then beech are a second choice. Once the hickories are cut out, they’ll turn to beech, then the sweet acorns of white oak, post oak, burr oak, and swamp white oak. Only in late-season desperation will they turn to the bitter nuts of red and black oak, pin oak and scarlet. 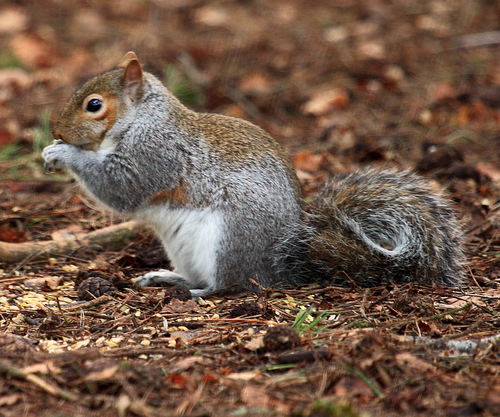 So, lesson No. 1 is to learn at least these few trees on sight, and it won’t take long. By the time I was 12 my uncles had taught me the above trees and a few more, to boot.

I’ve told the story more than once about the young hunter I found sitting in a grove of poplars looking at the tree tops. They were big trees, very impressive, but had no nuts, berries, or any other food for squirrels. “Are you finding any?” “Not yet, but this looks like a good place.”

Another important factor is to learn the basic habits of gray and fox squirrels. Grays are happiest in big timber while fox squirrels prefer the smaller woodlots mostly north of Columbus. They’ll often overlap, which is why I’ve taken both kinds on a single hunt.

Grays are hungry little creatures and sometimes can’t even wait for daylight to start the morning feeding, so it’s best to be in a likely woods before daylight, hopefully in a grove of hickories, then sit quietly and wait for customers. I’ve shot them many a time when they were little more than a leaf shaking silhouette against a graying sky.

Fox squirrels are lazier creatures, often not up until good daylight, and far less wary than grays. I usually hunt these using three steps then pause and look around. If I spot one feeding then I’ll walk in close for a shot. You’ll seldom walk up on a gray, though I’ve done it when the woods were wet and quiet.

Finally, when you shoot one, never make the mistake of running over and picking it up. There may be half a dozen others watching you do that, but you’ll never know it. If you can see they’re dead, keep sitting quietly and pick them up when you’re ready to leave.