Kentucky is an up and comer in regards to producing some of the country’s biggest whitetail bucks each year. They routinely put trophy bucks in the books each season. But sadly, a deadly disease may be on the move across the state once again. 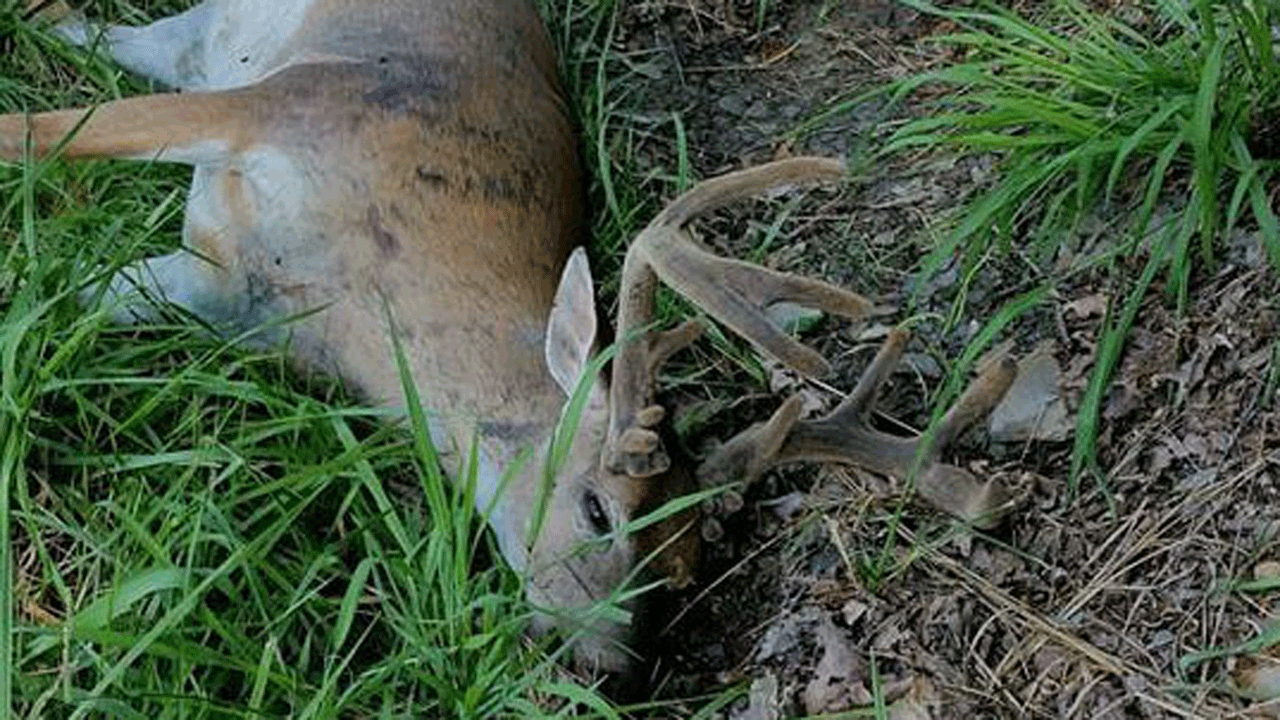 The realities of nature can be harsh, particularly when deadly diseases, like EHD, show up in a deer herd.

Lex18 News reports that a deadly deer disease is hitting the population of wildlife in eastern Kentucky. Reports are showing that Epizootic hemorrhagic disease, also known as EHD or “Blue Tongue” is spreading in multiple counties. Unfortunately reports of dead deer are being called in to fish and wildlife officials across the state.

Epizootic Hemorrhagic Disease (EHD) is a viral disease found in whitetail deer and in some other ruminants. Unlike Chronic Wasting Disease, EHD is spread by the biting midge not by deer to deer contact. The biting midge is a small, flying insect typically associated with isolated water sources. The term EHD is often used in conjunction with the disease known as blue tongue but they are in fact separate diseases with very similar symptoms. The virus has an incubation period of about a week before developing symptoms including internal bleeding, weakness, fever, and shortness of breath. The animal usually dies within 36 hours of showing symptoms but some deer survive, while very weak, for several weeks.

The Kentucky counties hardest hit by the recent EHD outbreak have been Magoffin, Floyd and Knott counties. Be sure to call your local wildlife officials if you suspect EHD in your local deer herd.