Is This The World’s Biggest Deer Stand?

Go big or go home, right? That apparently applies to the way we build deer stands as well these days. Wisconsin deer hunter, Jesse Kauffman, decided to build a deer stand big enough for his whole family (and friends, too) to hunt from. And while we don’t really know if this is in fact the world’s biggest deer stand, it’s got to be pretty close. 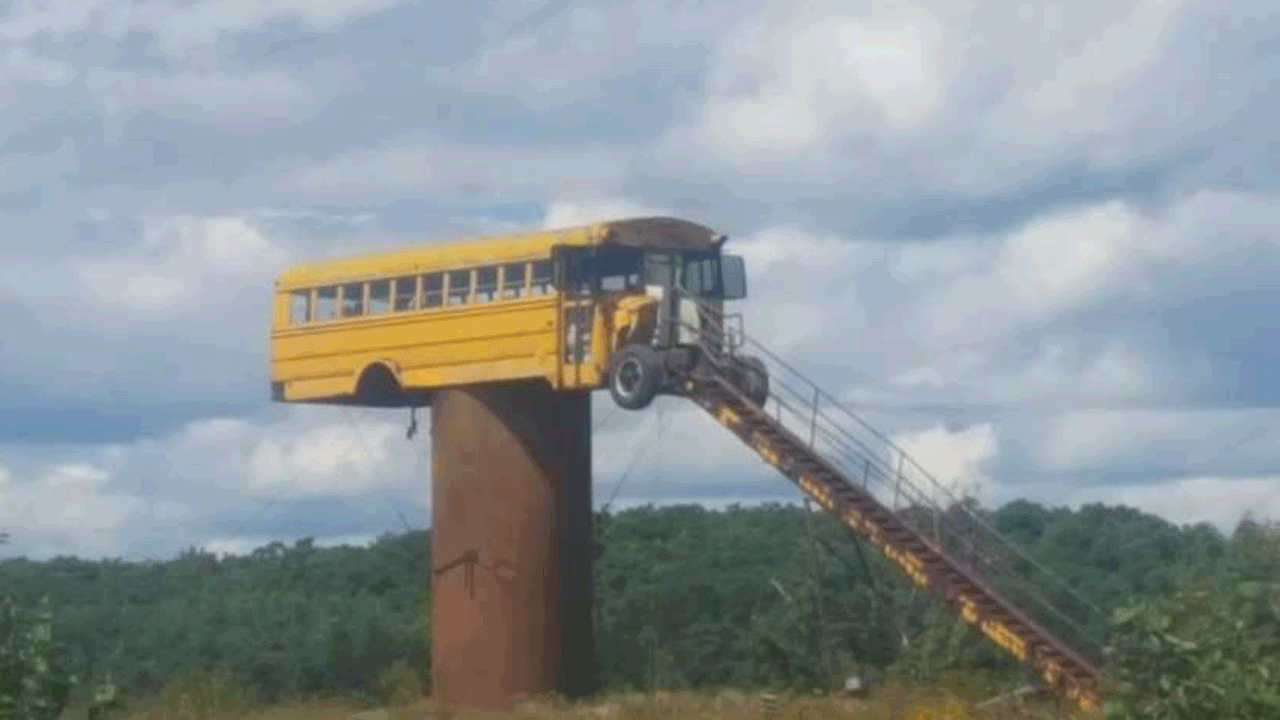 Kauffman placed a 66-passenger yellow school bus on top of a fuel barrel some 28 feet off the ground. Reports say Kauffman built a dirt ramp to move the bus into position on top of the barrel.

Kauffman says the bus features a fold-out couch, two recliners, a TV, and a poker table. He even runs power to the monster deer bus in the sky. Pretty crazy, huh?

What’s the craziest deer stand or blind that you’ve ever seen? Comment below and let us know.