We all know someone who has been diagnosed with Lyme Disease. It’s that common anymore, which begs the question; are that many folks really coming into contact with the tiny deer ticks that carry the chronic disease? Or can it be caught in other ways? 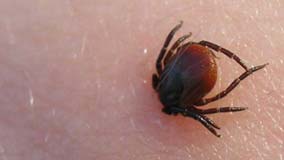 What you don’t know about Lyme Disease is probably worse than what you do know.

Of the handful of people that I know that have it, it took them months and numerous doctor’s appointments before final diagnosis. The disease has ailments which resemble many other illnesses, so pin-pointing it can be difficult. Also, most Lyme Disease tests are highly inconclusive and there are vast instances of false positives. But there may also be other, more sinister reasons for the trouble getting a proper diagnosis.

The bacterium has found a way to trick the immune system and white blood cells so that it’s not detectable until treatment is initiated. Because of this, doctors are merely guessing until it becomes conclusive that you have the disease.

When a person has had the disease for a long period of time before diagnosis, the condition is called Chronic Lyme. Doctors are reluctant to diagnose these patients due to fear of losing their practices, because the CDC denies that Chronic Lyme is a thing. Insurance companies and the Center for Disease Control (CDC) may be doing whatever it takes to stop Chronic Lyme Disease from being diagnosed, treated, or widely recognized as an increasingly common issue. Why? One reason could be the profit made off of increased visits and prescription drugs.

Singer/songwriter, Avril Lavigne opened up about the struggle she had with doctors and the mis-diagnosis of her Lyme Disease case.

It is believed – and stated – that Lyme disease can only be transmitted from a tick bite from the deer tick, but it really makes me wonder, with between 300,000-500,000 new cases diagnosed each year. That is at least as much as the number of women diagnosed with breast cancer each year, and seven times more than those diagnosed with HIV.

These numbers are staggering. As one who is in the woods a lot, I often find ticks crawling on me, but rarely have I found the tiny deer tick, which the only supposed carrier of the disease. Still, the disease is always in the back of my mind. I certainly have no desire to suffer the horrible effects of it. New research, however, points out that the deer tick may well not be the only way in which you can get Lyme Disease.

This begs the question; can the disease be spread in other ways? Who’s to say that it can’t? Given the numerous amount of cases reported each year, and many of them from people whom rarely, if ever, come in contact with the tiny deer tick, it begs the question. 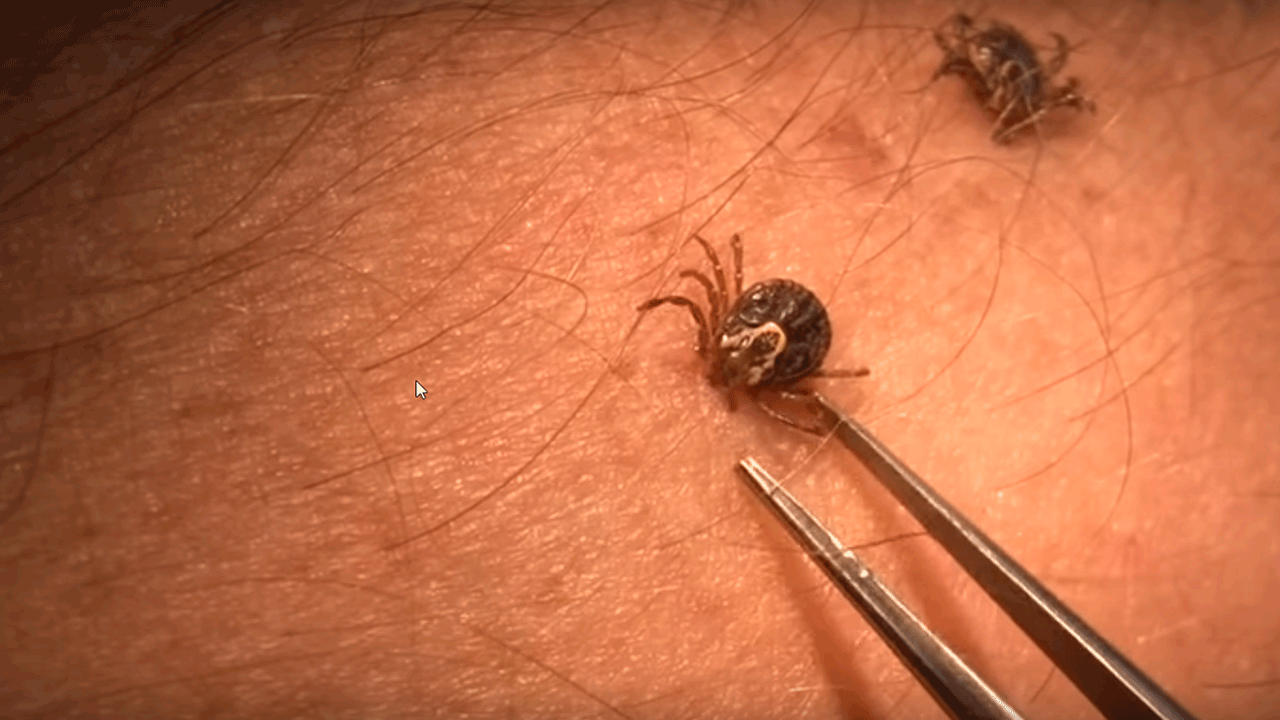 Is there more to Lyme Disease than what doctors are telling us?

Lyme Disease as an STD?

The bacteria that causes Lyme disease is Borrelia burgdorferi, a type of corkscrew-shaped bacteria known as a spirochete. It is related to Treponema pallidum, the spirochete that causes syphilis.

Dr. Alan MacDonald, MD says that he found Borrelia (Lyme) DNA in 7 out of 10 postmortem Alzheimer’s patients’ brains. This is interesting since Lyme is a cousin to syphilis, which also invades the brain in tertiary or neurosyphilis. He goes on to say that he has “Never had a single patient with Alzheimer’s, ALS, Parkinson’s Disease or Multiple Sclerosis who tested negative for Borrelia.”

So, is the possibility that Lyme Disease can be sexually transmitted one of the reasons that the number of cases is so high? A study was presented at the annual Western Regional Meeting of the American Federation for Medical Research, and an abstract of the research was published in the January issue of the Journal of Investigative Medicine.

Medical Daily reports that the study, tested semen samples and vaginal secretions of three groups of patients to investigate whether passing Lyme disease to a partner through unprotected sex is a possibility. 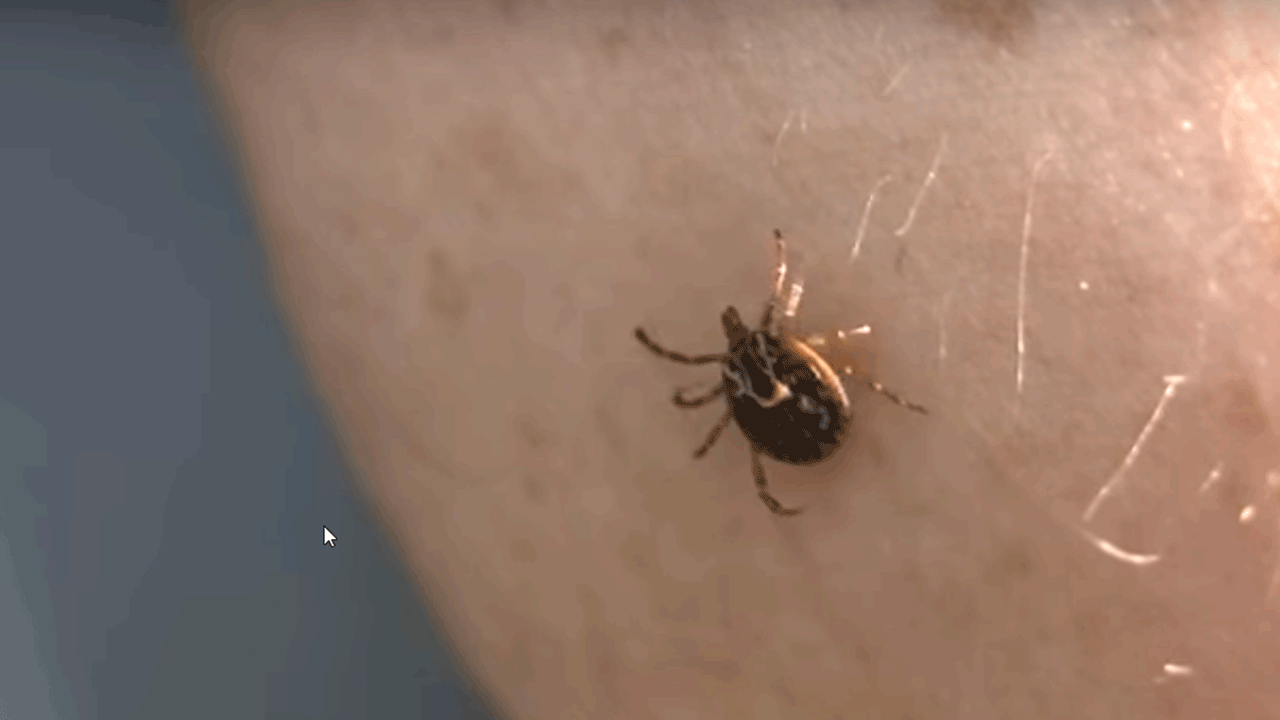 Tick bites get much of the blame, but there seems to be other ways for contracting Lyme Disease.

Transmission From Mother to Unborn Child

According to information obtained from LymeDisease.org, a North Carolina State University researcher, Dr. Ed Breitschwerdt, discovered that Bartonella (a common Lyme co-infection) can be passed to unborn babies, which can lead to chronic infections and possibly birth defects.

They tested blood and tissue samples taken from a mother, father and son who had suffered chronic illnesses for over a decade. They also conducted an autopsy on their daughter, who was a twin to their son, and who had died shortly after birth. Samples taken from the autopsy contained DNA evidence of B. henselae and B. vinsonii subsp. berkhoffi infection. This same infection was also detected in the brother, mother and father. Dr. Breitschwerdt’s research can be found online in the April 14 Journal of Clinical Microbiology.

In 2002, W.T. Harvey, an MD from Houston, started seeing large numbers of chronically ill Borrelia burgdorferi PCR- and seropositive patients in the Houston area. It is declared a zoonotically “non-endemic” area, so he began trying to understand just how this epidemic was occurring.

“In order to understand this finding prior to sufficient data availability, we chose to examine critically the currently accepted but troublesome ‘Lyme disease’ concepts,” Harvey’s study reads. “Our method was to analyze each foundation ‘Lyme disease’ premise within the context of available medical and veterinary literature, then to reconstruct the disease model consistent with the preponderance of that data. We find the present conceptualization of the illness seriously truncated, with a high likelihood of two distinct but connected forms of human B. burgdorferi infection. The yet-unrecognized form appears to have a broader clinical presentation, wider geographic distribution, and vastly greater prevalence. 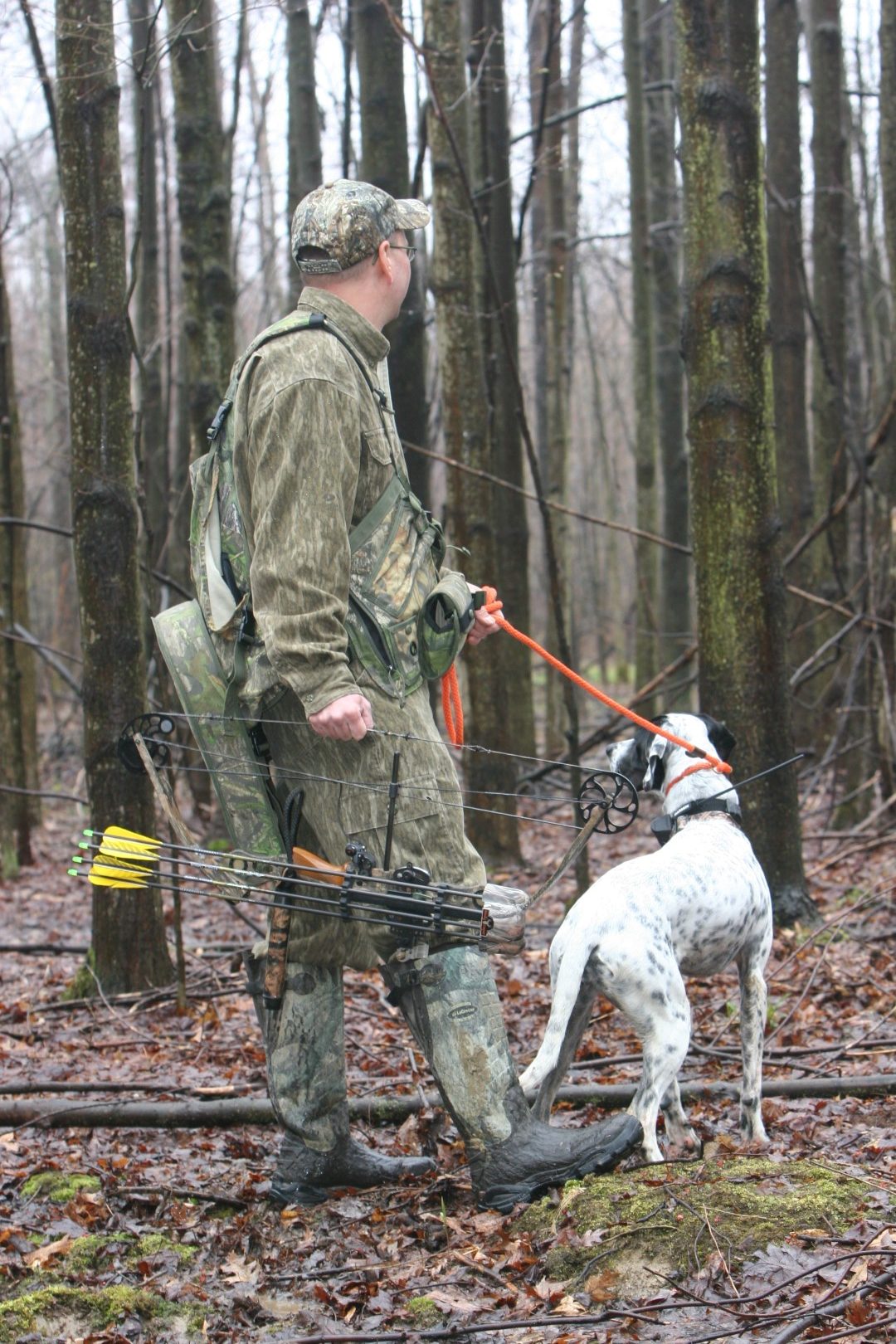 Can your pet pass the disease on to you?

We conclude that ‘Lyme disease’ currently acknowledges only its zoonosis arm and is a limited conceptualization of a far more pervasive and unrecognized infection state that must be considered a global epidemic.”

Can man’s best friend be a carrier?

According to Suzy Cohen of suzycohen.com, you may not even have to travel outside your home to catch Lyme. She states that, “Most Lyme sufferers have pet cats and dogs and are not aware that their pets gave it to them. But it happens like this, your pets go out into the yard to do their duty, and ticks jump on them, especially in May and June, their breeding season,  but any time of the year is possible. Your pet totes these ticks into your house and then you cuddle with your pet. The ticks get on you, and numb your skin. They are teeny tiny, about the size of a poppy seed and you’ll never know you got bit. They like every part of your body, but especially warmer areas, like armpits for example. You may never know. Sometimes the Lyme can happen from a cat scratch or bite. When I ask pet owners about their pets, they go into a bit of denial, because of the great love they have for pets. But you have to realize pets, for as delightful as they are, are tick taxis. If you have Lyme, and get bit again by your pet, you are potentially introducing new coinfections or re-inoculating yourself with more Lyme organisms. It explains why some people just can’t get well, or get setbacks even under treatment.”

There is still so much that we do not know or understand about this dreaded disease. And it looks like it may be transmissible in many more ways than we realize. While the onslaught of the disease itself began with ticks, considering the alarming rate at which new diagnosis are popping up each year, it can no longer be a disease once thought to target only those who venture outdoors.

Until more is brought forward about Lyme disease, we will still be in the dark about most things related to it – and forever fearful of its effects.