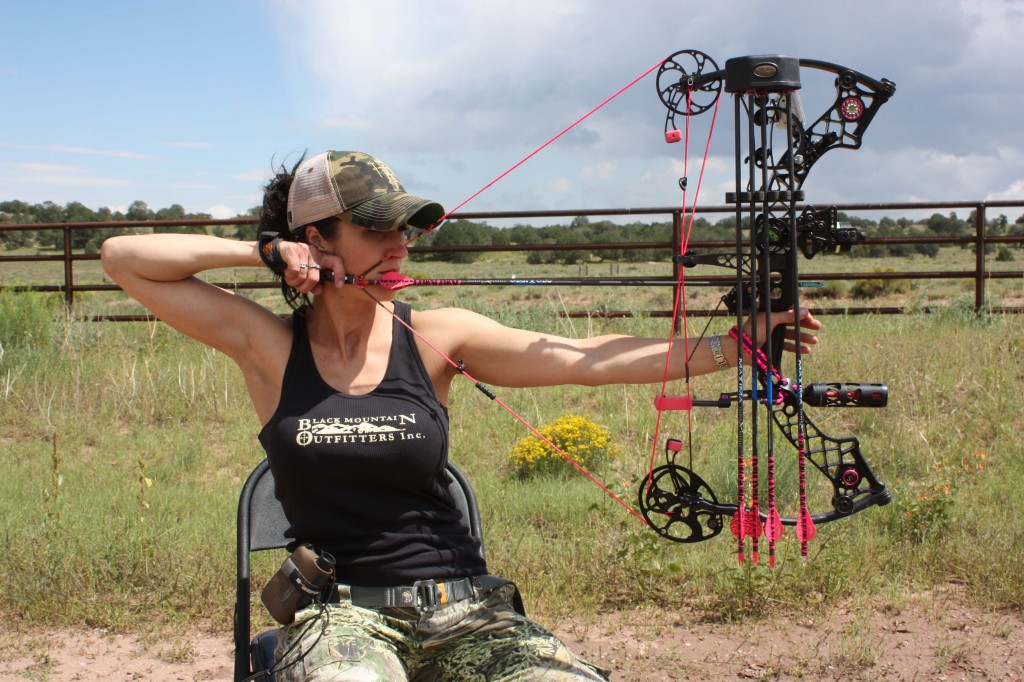 Mathews recently released “Drive,” a short video celebrating women bowhunters, who despite obstacles and naysayers dedicate themselves to this beloved, yet demanding, sport.

The video features four women from across the country: a blacktail hunter and archery coach from northern California, a western big game hunter from Bozeman, Montana; a whitetail hunter and cattle rancher from Missouri; and arguably the most prolific and most-accomplished woman in bowhunting, Tiffany Lakosky. These women depict the dedication and work involved in bowhunting, and how training and preparation silences the doubt and propels them into their hunt with confidence.

“In an industry so full of stereotypes and criticism, we felt women needed a message that was relatable, but also inspiring,” said Derek Nekson, Mathews Content Manager. “DRIVE was created to empower women in this sport to push through the doubt and fear and give it all they’ve got.”

“So many women I speak to are curious and interested in archery and bowhunting, but are too afraid of failure or looking silly to even try,” said Lakosky, co-host of the Crush TV. “I hope this inspires women to go for it, because it’s the challenge that makes the bowhunting experience so rewarding.”

Amanda Caldwell, a Real Estate Agent and bowhunter from Bozeman, Mont., is featured in the video depicting the physical training required in western big game hunting. She echoes the appeal of challenge.

“There are a lot of highly motivated women out there rock-climbing and training for triathlons, because they love the outdoors and seek sports that physically challenge them,” says Caldwell. “I think this video helps outsiders see how empowering bowhunting can be, while also celebrating the dedicated women who are already out there crushing it.”

All four women in the piece are shooting Mathews’ new women’s bow, the 2017 AVAIL, which like the video, is designed specifically to empower female bowhunters.