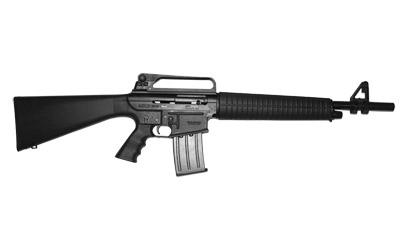 If you prepare to hunting, you must have a shotgun. The MKA 1919 Match is a good choice. It is a magazine-fed, AR-style shotgun designed to use both 2¾- and 3-inch shells. Built largely from polymer, it is lightweight and handy. Similar to a full-sized AR-15, it uses a flattop rail, a detachable carry handle/rear sight and an A2-style front sight post. 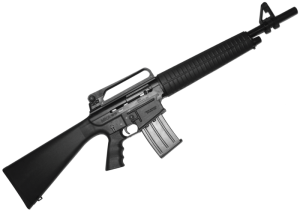 The shotgun’s controls mimic those of the AR, and the MKA 1919 Match uses an ambidextrous safety along with enlarged bolt and magazine releases. Its magazines are metal, and the action locks open after the last round. An enlarged charging handle is paired with the redesigned bolt. Both the action and loading block have been redesigned for increased reliability.

Much of this shotgun is polymer, making it pretty light. Its official weight is 7.5 pounds unloaded, and it felt similar to running a 20-inch-barreled AR. It also utilizes a fixed stock with a 14.5-inch length of pull, which is a tad long in the tactical world.