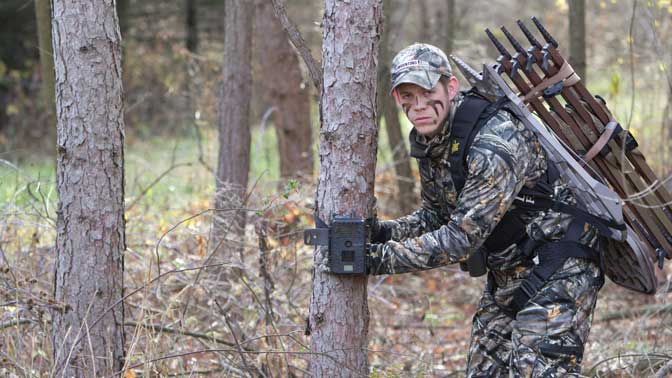 In more recent years, trail cameras have been the target gear that thieves tend to be honing in on. These situations continue to happen because very few regulations are in place to punish such thieves. For the most part, a verbal confrontation, finger pointing, or a slap on the wrist is about all one would receive if he or she were to get busted stealing a trail camera. But that may all be changing in the days ahead. Particularly for the hunters in Pennsylvania as a new bill has been introduced to make trail cam theft a crime.

“In recent years, the use of trail cameras has increased and given hunters a new tool to identify and pattern wildlife,” says Goodman.
“Unfortunately, a result of the greater number of these cameras in the woods has been a spike in the number of cameras being stolen.”

We check our trail cameras with anxious expectation of a big buck being on camera. It’s a low-blow when you find that your camera has been stolen. This new bill would make the theft of trail cameras a specific crime within the state Game and Wildlife Code. The crime would fall under the same code that governs the theft of tree stands, blinds and decoys. 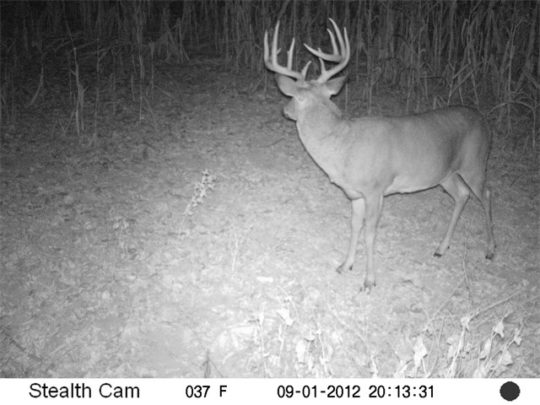 Let’s be honest the police really don’t have the time or desire to mess with cases like stolen trail cameras. They’ve got more important issues to deal with. I think we can all understand and appreciate that.
So reporting a stolen trail camera to the police will rarely ever get the time of day. Under this new bill, stolen trail cameras could be reported to the state conversation officer, a department specifically focused on our neck of the woods.
What would the penalty be for stealing a trail camera?
Goodman’s bill would make the theft of a trail camera a first-degree summary offense, which carries a fine of up to $1,500 and potential jail time of up to three months. There would also be a one-year revocation of the hunting license for anyone caught stealing a trail camera.

Would laws designed to prevent trail cam theft make a difference in the minds of potential thieves? PA hunters may find out the answer with new bill.

Maybe now justice can and will be served. Maybe now thieves will realize that there is too much on the line when attempting to snatch another person’s gear.