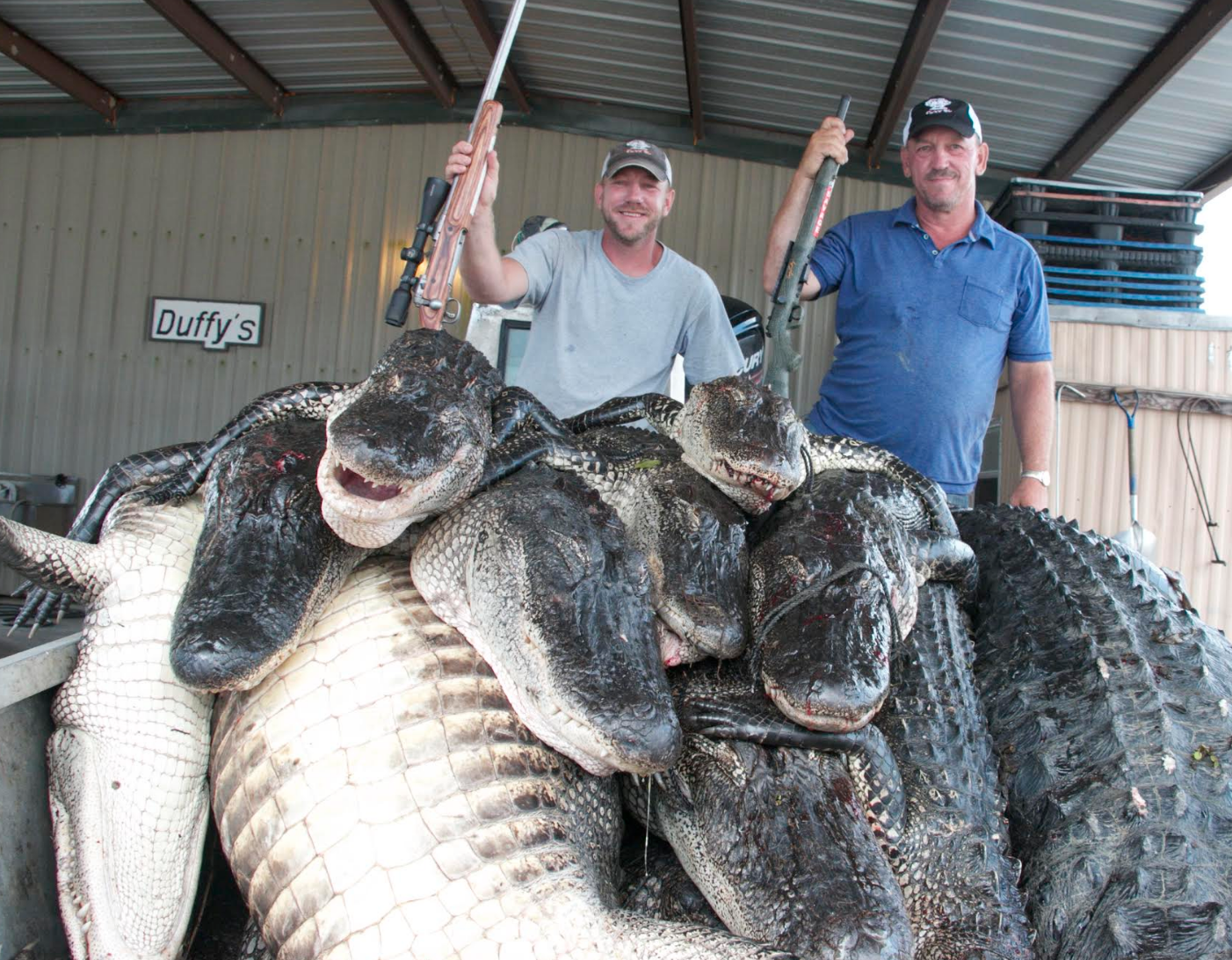 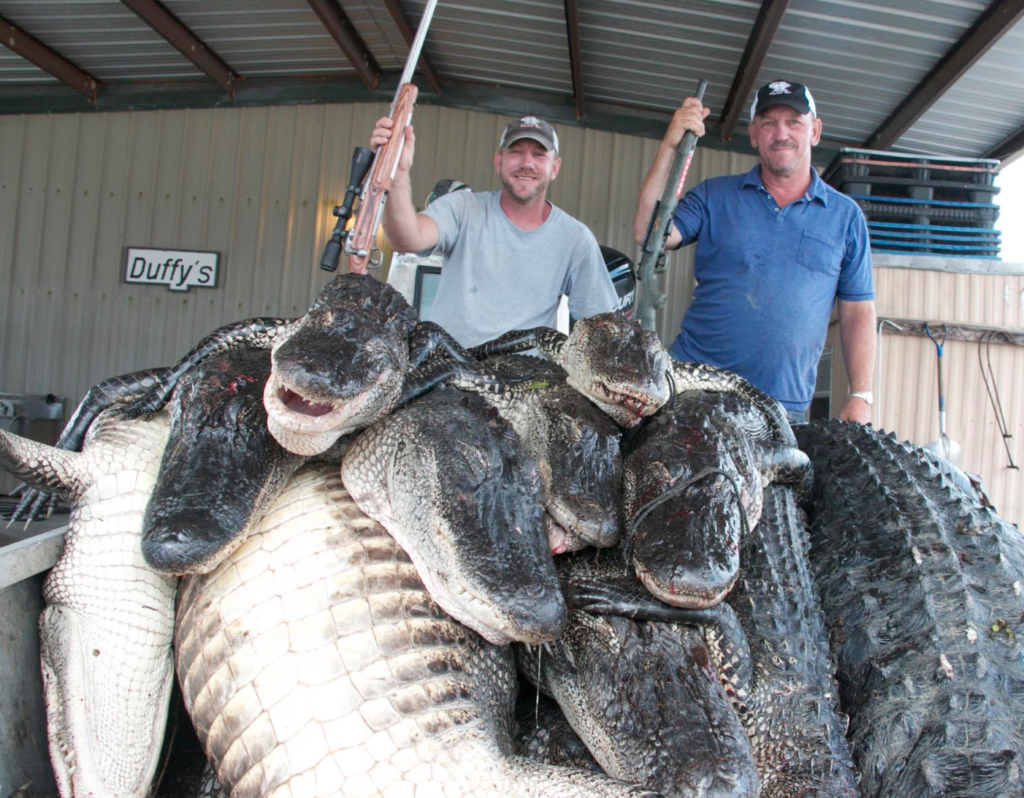 Separated by distance, but united in lifestyle, passionate outdoorsmen Danny Little of Redneck Blinds and Troy Landry of Swamp People have formed a strong bond and friendship.

Years ago, the two men met while sharing a hunting camp in Louisiana and quickly bonded over laughs and good times. The two stayed in touch and as fate would hold, Troy owns some property near the Redneck Blinds headquarters in Missouri, and the men started to do what any hunting buddies do, help each other out.

Little did some work at Landry’s farm, including putting in food plots and setting up some Redneck Blinds for him. In return Landry hooked up Little with some fresh seafood and adventurous southern hunts for some of the Redneck Blinds team. The friendship continued to grow, and now the men’s families are involved.

Whenever the Little family travels south, they have a place to stay with down-home Cajun cooking. When the Landrys come north, it’s steaks grilled out at Little’s house. It has turned into a constant banter of who owes who what. Bystanders get quite a kick out of the constant arguing and teasing the two do with each other. The one thing they agree on is they do most of the hard work on Landry’s Kansas farm and his two sons, Jacob and Chase, get the benefits of shooting the big deer!

With a genuine concern for keeping Redneck a locally owned company Little and his partners recently created an Employee Stock Ownership Program (ESOP). During the first year Redneck contributed 21 percent of eligible employee salaries to the ESOP. Last fall when the ESOP was first announced Landry was at the plant visiting.

While there Landry talked about the importance of a hard-working team, where everyone benefits from the company doing well. Landry even threw in his own incentive … if the gang at Redneck hit their goals for 2016, he and son Jacob would personally come to Lamar, MO to cook an authentic crawdad boil for all the Redneck employees.

“They did it, and Troy and Jake are coming next month to deliver on their promise,” Little said.

The friends have all sorts of other ideas cooking about how they can work together, and have even collaborated with Redneck to give away a gator hunt with Landry and the boys later this summer. This new unique partnership between Redneck and the Landry’s is where you’ll see Redneck gear in action while hunting on their property.

“He works really hard,” Little said. “Since gator season is only one month, they can only film then. The rest of the year Troy is busy at store appearances, charity events, and he is also a wholesale seafood distributor. Troy is a great individual and the Landry’s are very generous with their time, all around very sincere, helpful, good people.”

Hopefully, all of you are blessed with a good friend or two like Danny and Troy. Danny is one of the most generous people in the outdoor industry, and he wanted to figure out a way to let others experience Troy’s great nature and good cooking. The friends got together and cooked up a sweepstakes where one lucky winner and a friend will have chance to win a gator hunt and take in a meal with Danny, Troy and his son, Jacob.

For your once in a lifetime opportunity to hunt gators with Troy and Jacob, visit www.redneckblinds.com.