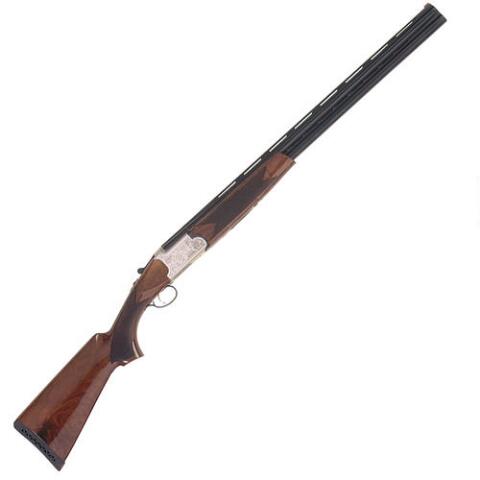 It’s a handsome shotgun with European Walnut furniture with a nice gloss finish. The bluing is well done and uniform in color throughout the gun. The laser engraving on the silver receiver is uniform with no rough edges and a tasteful pattern. 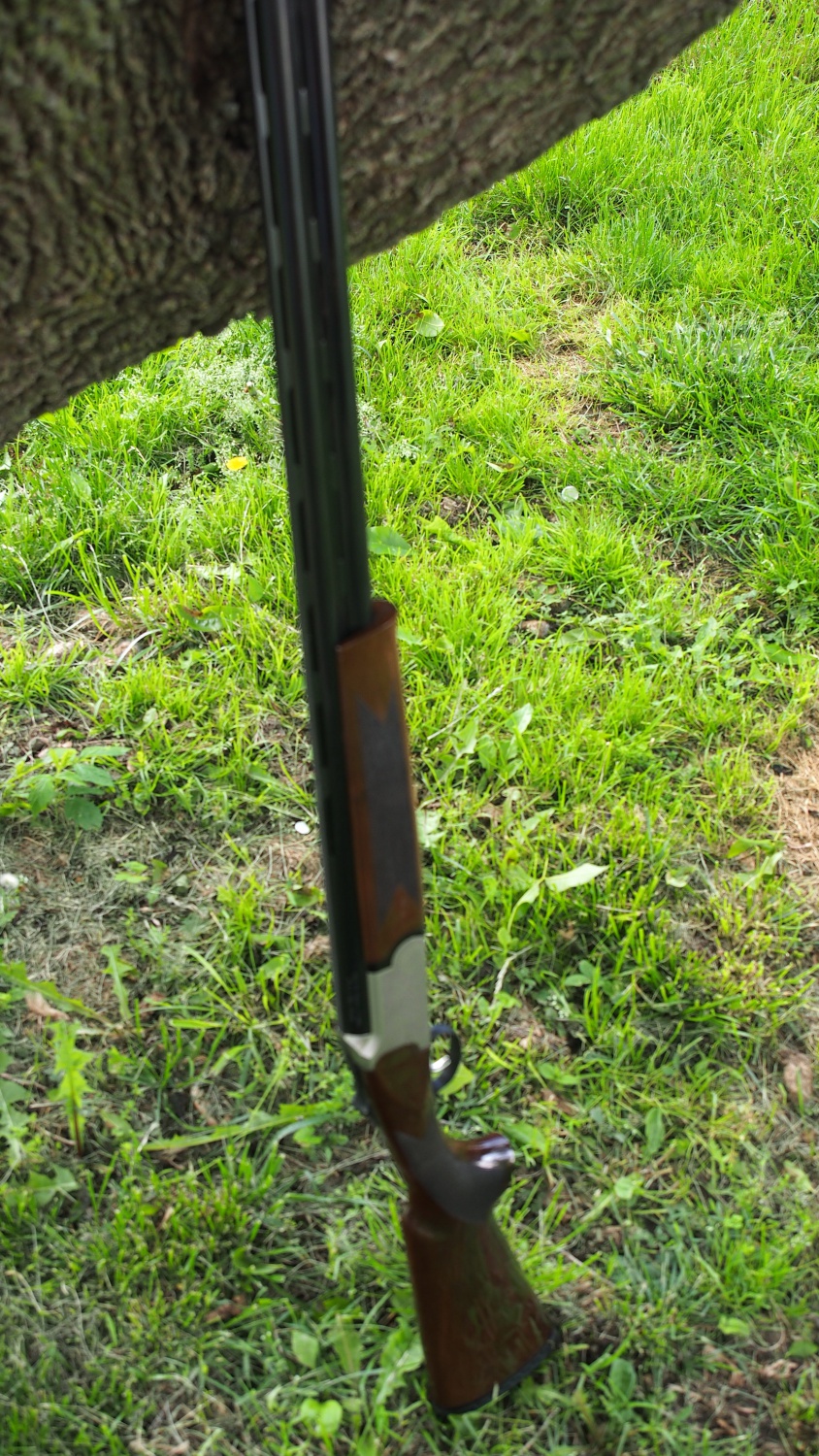 The Setter comes in two pieces when taken out of the box. Let me just say the receiver and barrel lock come together nice and tight like a bank vault with no play whatsoever. For a hunting shotgun of this design the MSRP of $550 is a good deal especially considering what most over and under shotguns cost.

I took the Tri Star Arms out to the range the next day and just left the chokes in that were installed at the factory. I shot clays for a couple of hours or so and shot up a little over 100 shells the first time out. The balance was good and not terribly front heavy as some I have shot have been. The chrome lined barrels don’t allow as much residue to build up as a standard barrel would. I also liked the red fiber optic front sight. With the Beretta type chokes that come with it you can participate in sporting clays, skeet or most any hunting you practice. 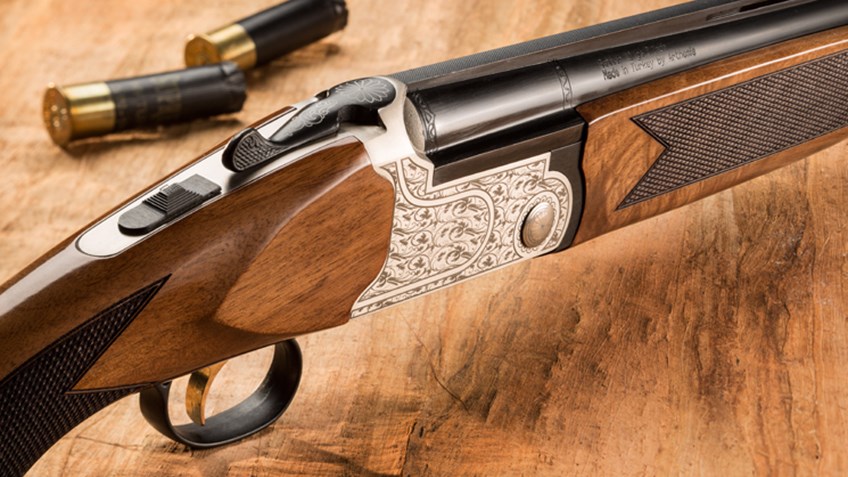 This particular shotgun has one trigger. The tang safety moves up for fire with barrel selection chosen by moving the tang safety to the right for the top barrel and left for the bottom barrel.