Several western states have put an emergency shed antler hunting ban in place because of the extreme winter conditions and elevated snow levels.  The move comes in an effort to help wildlife survive the winter months and reduce stressing of the animals while winter conditions are worse than normal. 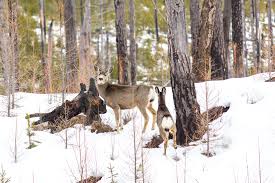 Greg Sheehan, Director of Utah’s Division of Wildlife Resources, signed an emergency amendment to the 2017 Big Game Application Guidebook on February 2nd, placing a shed antler hunting ban on the entire state of Utah until April 1st. The ban applies to deer, elk, and moose antlers.  A temporary ban was originally limited to 11 counties however fears that shed antler hunters would instead move to areas still open to shed collecting, thus putting additional stress on those herds, prompted Sheehan to amend the ban to be statewide. Although winter conditions are generally less severe in the southern portions of the state,” Sheehan says, “snowpack is still above average, and deer and elk are stressed. – Greg Sheehan, Utah Division of Wildlife Resources Director

The ban was put into place strictly to shelter wildlife when their survival risk is at an all-time high. This is not an effort to do away with opportunities for shed hunters.

Colorado Parks & Wildlife has also put a shed antler hunting ban in place to relieve pressure on wintering wildlife. Unlike Utah, Colorado’s ban is for specific units across the state, particularly the Gunnison Basin. All areas in the basin below 9500′ are closed to activities including small game hunting, predator hunting, trapping, mountain lion hunting, and shed antler hunting. The closure went into effect January 1 and will continue through March 15th.  After that shed antler hunting will only be allowed between the hours of 10 am and sunset in those areas. 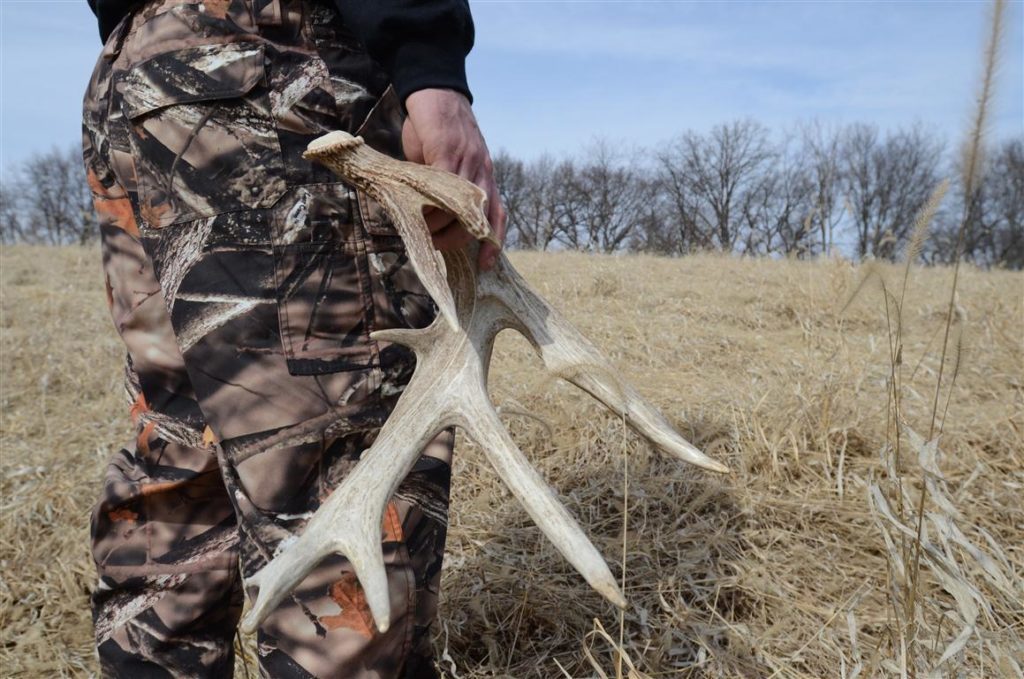