5 Rules For A Successful Post-Season Scouting

It’s not too late to get that in your mind to make plans, if you haven’t begun thinking about deer season already. The season begins in just a few months and that will fly by quickly. Florida’s southernmost zone opens in late July, along with blacktail deer season in California, parts of South Carolina in August and mule deer in the Rockies. After that, it kicks into high gear.

This is a great time to start planning and doing pre-season scouting. Sure, it’s still winter in most states. Up North, snow and ice blanket the ground, and even down South, the flatlanders are bundled up waiting on redbuds and sprouting daffodils heralding the arrival of gobbling turkeys. All the more reason to get your mind tuned into finding a couple of good areas, doing as much preparation as possible and then being ready to go. 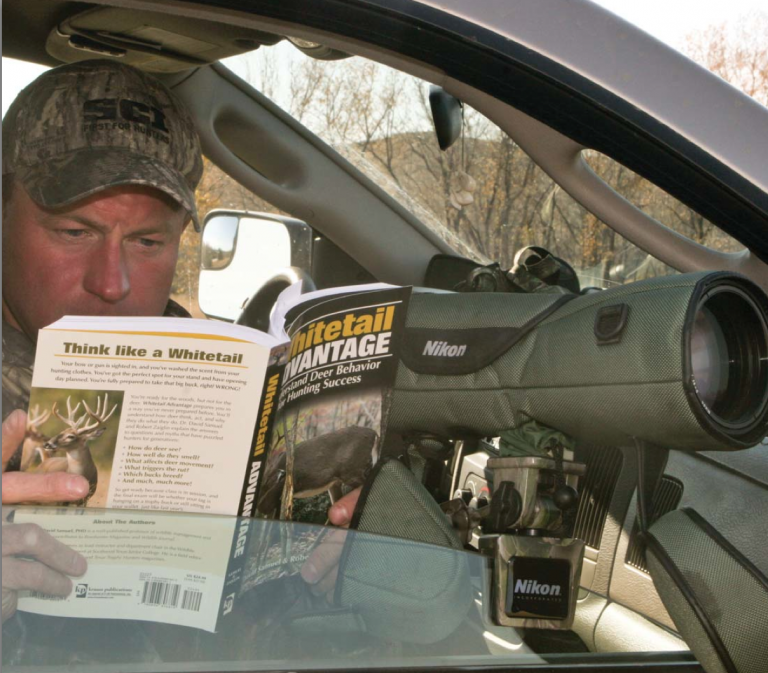 Hunting public land can be a challenge. Unless you own or lease land, are in a club or have family property to hunt, you’re likely to be a public- land hunter. Whether it’s a state game management area, national forest or federal government land, you’re not the only cowboy trying to bring home a buck or some does. Public land, for the most part, is pressured, especially on weekends, with two types of hunters: those who show up, hike in and throw a climber on a tree or sit against one, and those who do their homework, put boots on the ground and try to have a few areas to hunt at different times of the season.

Where Do You Want to Hunt? 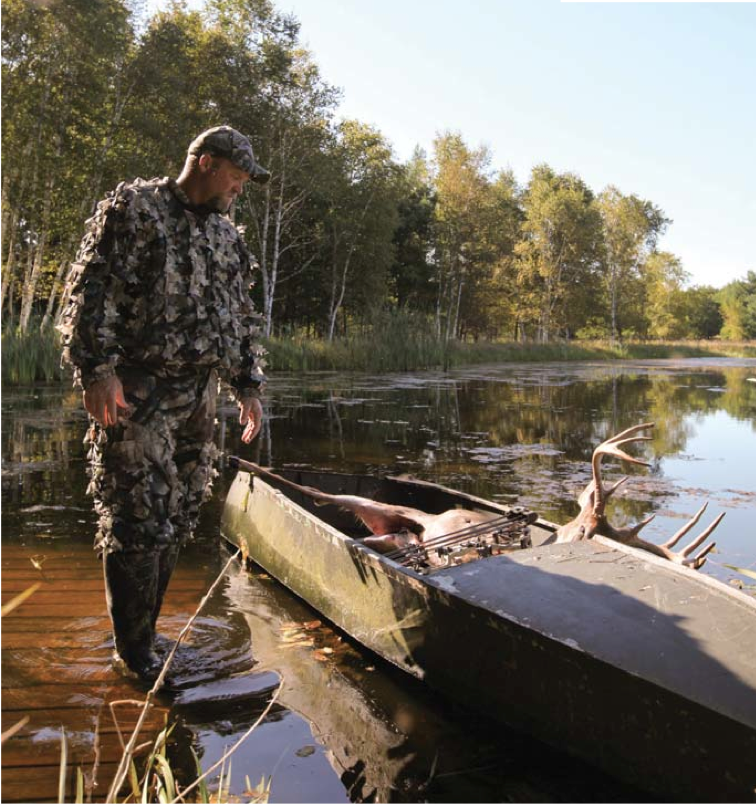 The first thing to do is identify public-land opportunities within your traveling distance, budget and the state’s season dates for bow, gun, muzzleloader or special bonus hunts. If you have weekends or weekdays free and can afford it, some public lands offer camping or might be near a town with hotels.

State wildlife agencies usually have harvest reports about the top public lands they manage. You can get a good look at the number of man-hours needed to kill a deer, and trends such as bow kills versus gun hunts, and then plan accordingly. Public lands within a short drive of bigger cities might see more pressure on the week- ends, so a midweek hunt might be a better option if you can slip away.

Other public lands set up for limited deer seasons are worth considering. In Alabama, for example, some of the smaller waterfowl management area units have limited bow seasons in October and November before those close for waterfowl seasons. Check with your state agency about these opportunities.

Are You Physically Fit?

Depending on your state’s regulations, you might not be able to use an ATV or vehicle on public land other than on main roads. So, can you tote a treestand and other gear to get where you want to go? Do you have any health issues that might limit your mobility or ability to hike longer distances or remove a deer if you kill one?

This could be good motivation to start a workout regimen to get into shape. Look at it not as a chore but as a means of achieving a goal, just like with your bow practice or shooting at the gun range. Consult your physician, if need be, to get a baseline and some advice about diet and working out to lose weight and get fit. If nothing else, you’ll feel better, sleep better and might not be “that guy” who snores loudly enough to wake the dead.

Nothing beats experience in the woods for honing your eagle-eye skills and woodsmanship, of course, but it’s hard to beat a good dose of map study for the area you want to hunt before striking out.

Topographic maps have been around for decades and still provide great insight for terrain features. They’re basic yet give you a pretty simple and clear idea of creeks, ridges, elevation changes, pinch points and other features you’ll be interested in study- ing. Topo maps are available from the U.S. Geological Survey and can be purchased or downloaded on the Web. If you plan to use these maps afield, print them on map paper that won’t tear or smudge.

Bolster that topo knowledge with satellite images of your prospective hunting sites from Bing and Google Earth. While viewing online, you can zoom in to more accurately identify specific areas and features. Depending on when the map images were taken, you might be able to clearly identify pines versus hardwoods, or if it’s a winter image, you can more easily see ground features not hidden by leafy canopies.

One thing about these computer images, however, is that everyone else can find it, too. So if you think that little hidey-hole you located down the big hill, around the bench and through that little gap hasn’t been spotted, hunted or discovered, you’re probably wrong or maybe have discovered a truly hidden gem. 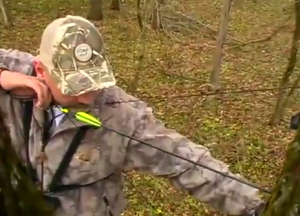 This might sound like it flies in the face of finding that secret spot deep on a public tract, but it’s not. We hear about hunters killing nice deer near the camp gate or barn, the old ramshackle farm no one wants to go near or the swamp that’s too tough to figure out.

On public land, there might be some of these places. Give them a look. Now is the time to poke around in these areas, before it gets too hot in summer, and see if there are paths and any old rubs. One public area I hunt each spring for turkeys has a buffer zone around the shooting range, but huntable hard- woods are located closely enough to be safe yet, I believe, ignored by most other hunters who believe the gun shots may spook turkeys or deer. They don’t. The animals get accustomed to the noise and that minimal pressure.

Another state management area nearby has a small tract of hardwoods running along a creek near a major highway. I’ve seen maybe a handful of vehicles parked there to enter this area during 20 years or so. It’s virtually ignored. So, it gets a little consideration for a possible bowhunt or two each season.

Don’t cross off anything immediately without doing a little homework and, maybe, some legwork to see what’s there. Talk with the biologist or game warden who works the public land, and see if they can provide some advice about smaller, overlooked areas.

Strike Out to Scout

After all the homework is done, it’s time to put boots on the ground and see what possibilities exist for next season. By now, you should have maps, know the season dates (generally, if they’re not already set) and have in mind what you’re wanting to do when the season arrives.

If the public area you’re keen on allows camping, load up and head out for the weekend. Pack a tent and bag, some grub and enough water, and hit the woods. Take a backpack so you can tote a lunch, water, compass and maps. Don’t forget a flashlight and fire-starter, too, just in case you get in a pinch. Take your cell phone, too, in case it has service and you need to use it, and be sure to let your spouse or buddy know the general area you’ll be in.

From your map studies, you should have located some possible sites to visit. Follow creeks, check out any fields or clearcuts, and locate pinch points or other good areas that jump out as a good spot. Pick a tree that you’d consider climbing, and just sit to look around. Take in everything, and visual- ize being in the tree in autumn. Where does the sun rise, where would deer likely travel, and how would you be set up to hunt? Take notes, mentally or on your maps, and take a camera or video camera for images to study later.

Cracking the code on public land might be a bit more challenging. But many hunters, especially bowhunt- ers, know that hard work paying off in autumn feels good. Start now to experi- ence that feeling later this year.