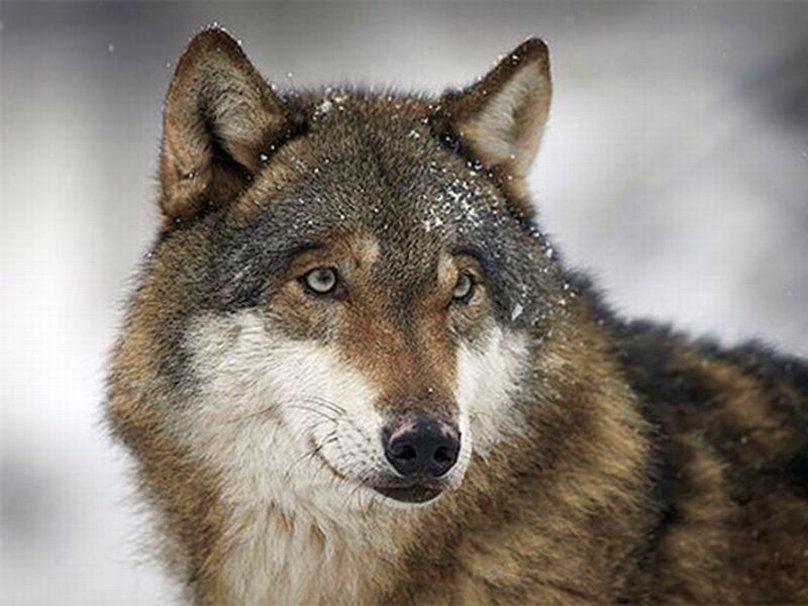 The Great Lakes Wolf situation has taken numerous twists and turns, capturing the attention of hunters, anti-hunters, enviro-supporters, the judiciary, legislators and even Joe Lunchbucket folks as it wends its way through the court system. 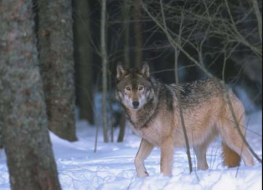 Neither side — the one for states’ rights and the protect-the-wolves side — are budging. After several rulings, the latest is an appeal by Michigan, Wisconsin and Minnesota to regain their ability to manage the wolf populations.

On Oct. 18, attorneys for the Sportsmen’s Alliance, the federal government and the state of Michigan presented oral arguments in their appeal of the ongoing Great Lakes wolf case. Michigan, Wisconsin and Minnesota were joined by other states in support of the appeal.

In December 2011, the U.S. Fish and Wildlife Service removed wolves from the list of endangered and threatened species, restoring management oversight of the species to Minnesota, Wisconsin, and Michigan. Unhappy with that delisting, and the subsequent possibility for a wolf hunt, the Humane Society of the United States (HSUS) sued. The HSUS lawsuit sought to return wolves to Endangered Species Act protections.

Despite overwhelming evidence that wolves are not only recovered, but thriving, in the Western Great Lakes region, in Dec. 2014, a Washington, D.C.-based, U.S. District Court Judge ruled that until the apex predators were deemed recovered throughout their entire historic range – which means from New York City to San Francisco – they could not be delisted. The Sportsmen’s Alliance and the federal and state governments appealed this ruling.

“Under the lower court’s ruling, it doesn’t matter that wolf numbers in the Great Lakes states are two or three times higher than the recovery goals adopted by the federal government in the 1990s. The ruling by the lower court means that until wolves are found in Chicago, Seattle and New York, wolves cannot be managed appropriately by state wildlife experts in the Great Lakes states,” said Evan Heusinkveld, president and CEO of Sportsmen’s Alliance.

“The ruling makes absolutely no sense, is legally and factually incorrect, and spells disaster for the future of the Endangered Species Act, wildlife and our entire ecosystem, which is why we’re appealing it.”

With arguments heard, the court will evaluate the legal merits of both sides. A ruling could come as early as the end of the year.