How To Use A Full Strut Turkey Decoy 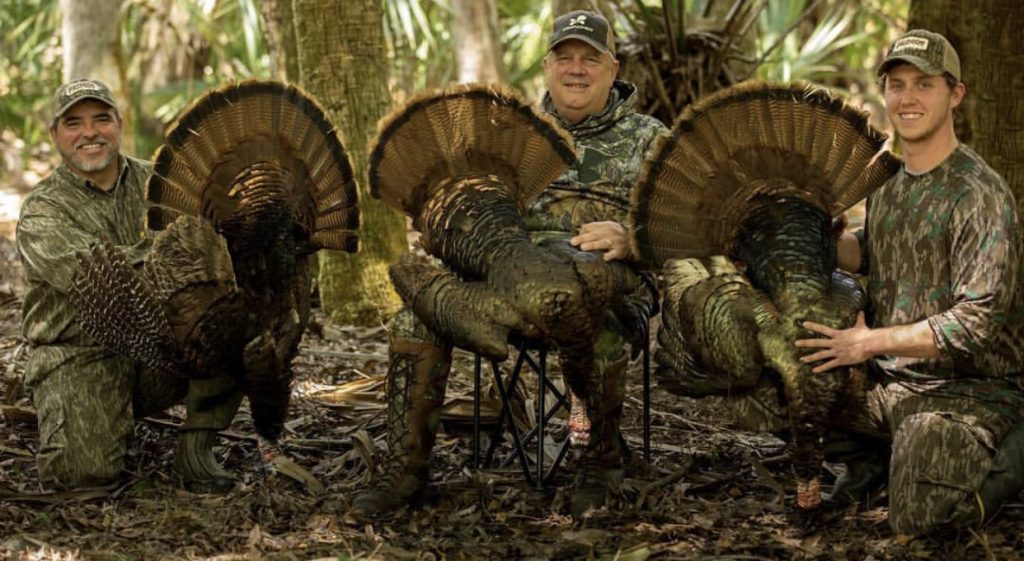 Using a Full Strut Decoy in Mid to Late Season

I’ve heard of hunters swearing off the use of full-strut turkey decoys as the season progresses. One too many encounters with gobblers that walked away instead of coming in can often lead you to think these decoys are useless in the late season. But that’s not necessarily the case.

You have to keep in mind that as the season wears on, the flock has typically figured out who’s the boss. Subordinate birds have been whipped so many times that they’ll now tend to shy away from another fight. They know who the boss is by now. The key is for the hunter to decipher who the boss is as well. Once the boss bird is targeted, you can achieve incredible results with full strut turkey decoys at any point of the season.

“Realism is the key, both early and late in the season,” says Ruiz. “Movement of the tail, and/or the decoy itself are crucial in making gobblers angry at the intruder in his area. That’s why the Killer B decoy works so well. It has the moveable tail fan so you can come across as a more passive gobbler rather than presenting an aggressive bird.”

“Young, loner gobblers, like 2 year olds, will oftentimes skirt the full strut decoy or just turn and walk away. But if you can find a gang of young gobblers, they will often be ready and willing for a scuffle when they encounter a lone strutter decoy.”
The key here is to determine just what type and age of turkey you’re after. If you are a beginning turkey hunter happy with any legal bird that gets within range, a full strut turkey decoy may not be the best option during mid to late season. However if you’re looking for the boss gobbler, the full strut decoy may just be the key to luring him in.